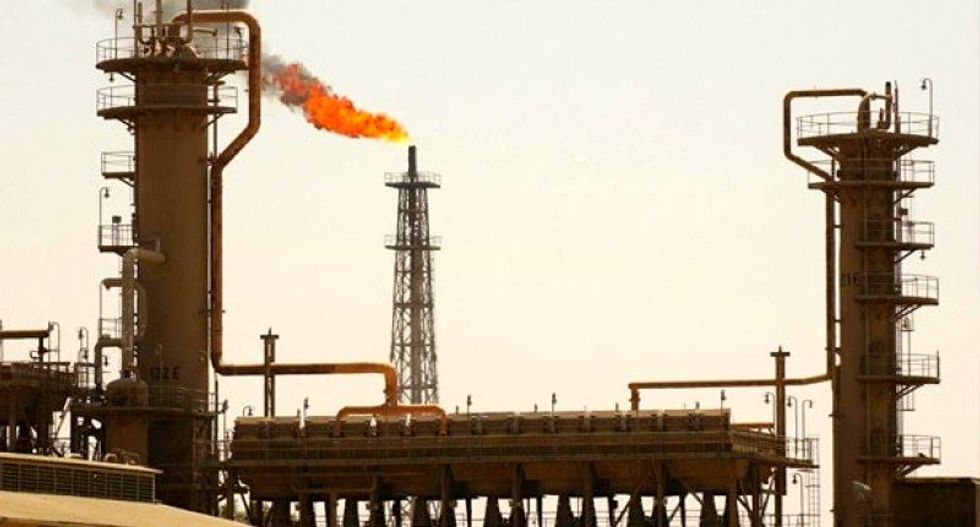 Oil prices fell on Wednesday, with Brent dropping by more than $1, after the United States said it would consider requests for waivers from sanctions due to snap back into place on Iranian crude exports.

Both contracts had posted gains earlier in the previous session after industry data showed inventories fell more than expected last week in the United States.

Washington will consider requests from some countries to be exempted from sanctions it will put into effect in November to prevent Iran from exporting oil, U.S. Secretary of State Mike Pompeo said on Tuesday.

“There will be a handful of countries that come to the United States and ask for relief from that. We’ll consider it,” Pompeo said, according to the text of an interview in Abu Dhabi with Sky News Arabia released by the U.S. State Department. He did not identify any countries.

Washington had earlier told countries they must halt all imports of Iranian oil from Nov. 4 or face U.S. financial measures, with no exemptions.

The U.S. pulled out of a multinational deal in May to lift sanctions against Iran in return for curbs to its nuclear program.

Later on Tuesday, after arriving in Brussels for a NATO summit, Pompeo stressed the need to keep up pressure on Iran in coordination with allies. He also planned to reassure allies about alternative oil supplies.

Efforts by the Organization of the Petroleum Exporting Countries (OPEC) and other producers have led to a tighter oil market after a persistent glut.

With the impending sanctions on OPEC member Iran and supply disruptions from Canada to Libya, prices have risen and sparked fears of shortages, amid rising demand.

That decline was larger than expected, causing crude futures to gain in post-settlement trading. [API/S]

Analysts polled by Reuters forecast that crude stocks fell on average by 4.5 million barrels, ahead of government data at 10:30 a.m. EDT (1430 GMT) on Wednesday. [EIA/S]