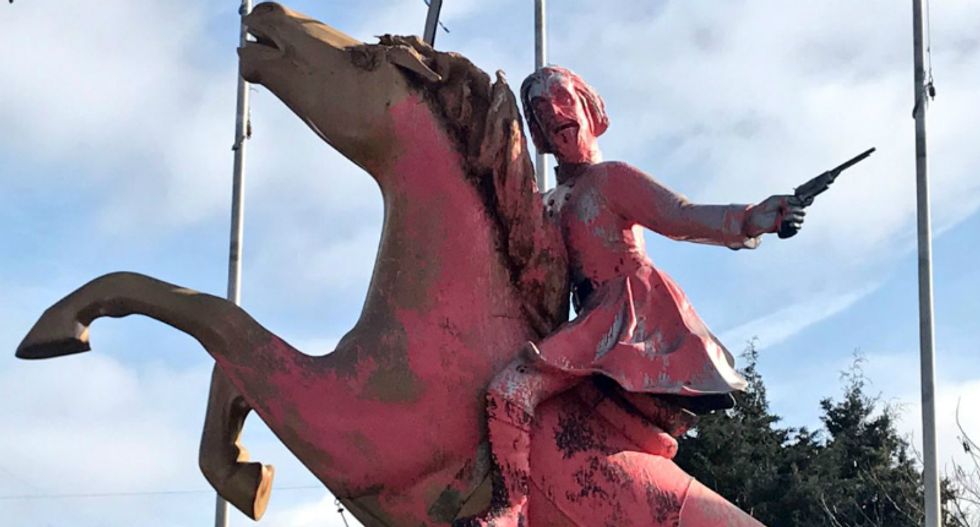 The strange friendship that appears to be blooming between US President Donald Trump and Russian President Vladimir Putin seems to have trickled down to each man's respective constituency.

As Think Progress reports, long before the Russians meddled in the 2016 election, a 2014 conference organized by a group called the Anti-Globalization Movement of Russia (AGMR), was, according to a contemporaneous press release, created to forward the “struggle for independence and creation of new sovereign geopolitical entities on the map of the world.”

It would become an annual affair and the conferences would attract both Kremlin cash and wannabe secessionists.

Think Progress reports that even as the federal government continues to probe Russia's role in the 2016 election, members of the group made a call to neo-Confederates in the United States.

At the 2014 conference a group called the League of the South fighting for a country of “white Christians.”

The group's president Skyped in.

His talk “was very well received (through a translator) by the largely Russian audience,” Think Progress notes.