'This is ridiculous': CNN's Brooke Baldwin opens up show in disbelief of Trump's embarrassing mistake in Helsinki 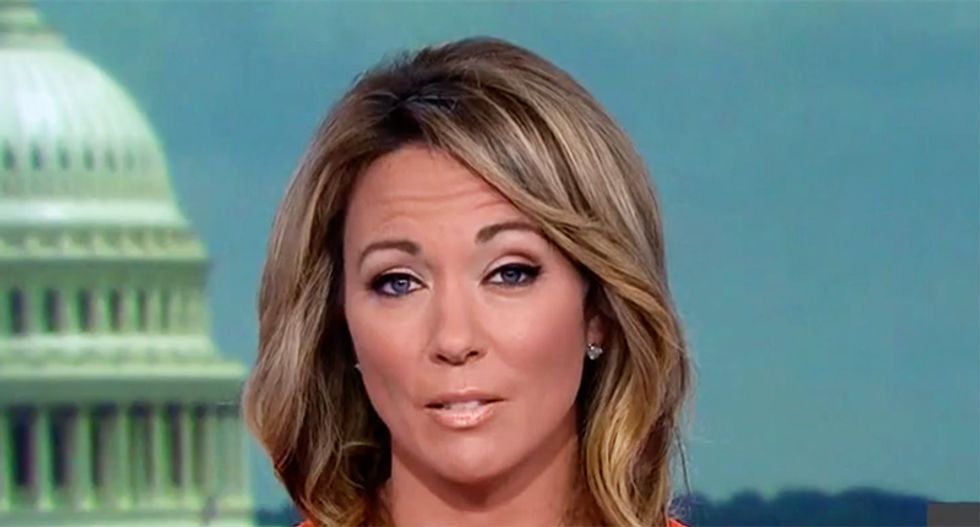 CNN's Brooke Baldwin was in utter disbelief at President Donald Trump's weak explanation for embarrassing the U.S. on the world stage during his summit with Vladimir Putin in Helsinki.

President Trump claimed he misspoke during the meeting. He claimed it was a slip of the tongue.

“The sentence should have been, ‘I don’t see any reason why I wouldn’t, or why it wouldn’t be Russia' instead of ‘why it would,’” President Trump said.

"Let me just say three little words: this is ridiculous," she said. "I want to hone in on one point and we're all going to chat because a lot of this is however many days into his presidency and now edging that, all right, yes, it was  Russia who meddled but it's the apparent slip of the tongue that the president is honing in on that the word 'would' versus 'wouldn't' when he was speaking about this in Helsinki."