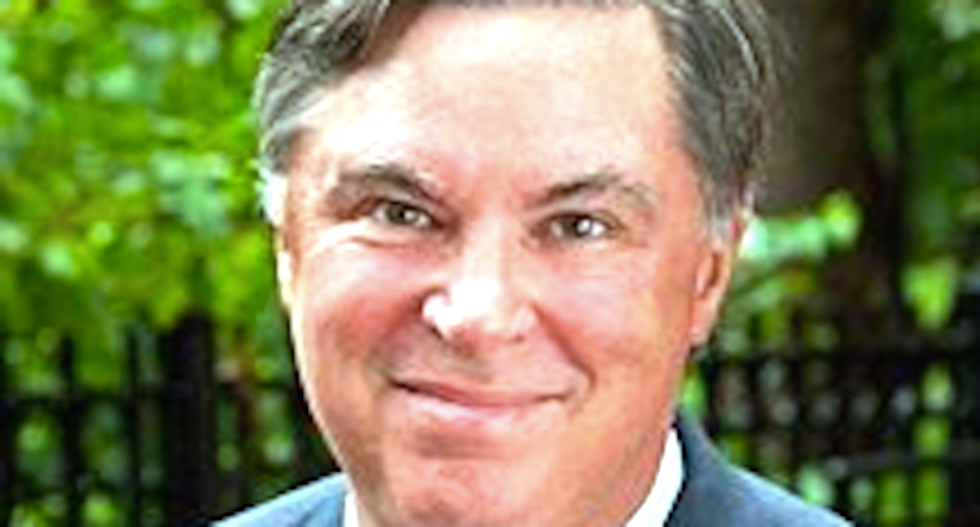 Paul Manafort's trial kicks off next week and the witness list has a list of potential witnesses familiar to the Russia investigation. Except one: Sen. Bernie Sanders' (I-VT) former campaign strategist Tad Devine.

Last week, however, it was revealed that Devine was mentioned 16 times in the evidence for the Manafort trial. It appears that Devine was in contact with Manafort and an alleged spy for Russia throughout the 2016 election.

The two men worked together nearly 20 years ago for former Ukrainian president Viktor Yanukovych and his pro-Kremlin Party of Regions. They were in contact until at least 2014. It's unclear, however, if the two were still regularly speaking during the 2016 campaign and while Sanders was running against Clinton in the Democratic primary.

Russian bots promoted not only President Donald Trump, but in the Democratic primary, they were advocating for Sen. Bernie Sanders.