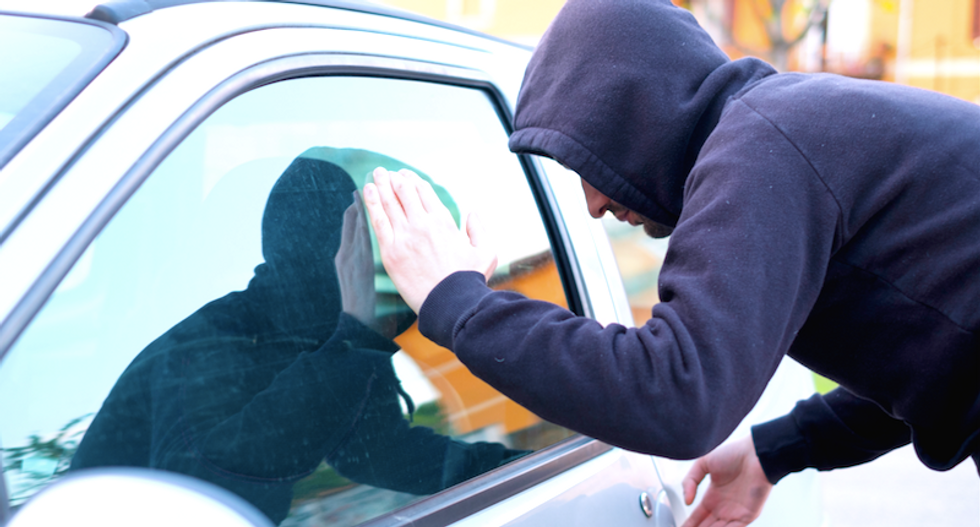 Two security experts from the Department of Energy left radioactive materials in their rental car parked at a hotel in San Antonio -- and someone smashed the window and stole them.

More than a year after the March 2017 theft, state and federal officials have not recovered the plutonium or radioactive cesium stolen from the security experts, reported the San Antonio Express-News.

The experts were supposed to take the radioactive materials from a nonprofit research lab in Texas to the Idaho National Laboratory, where the government maintains a stockpile of nuclear explosive materials.

They brought radiation detectors and small samples of plutonium, one of the most expensive and dangerous materials in the world, and the highly radioactive isotope cesium to calibrate the samples they were driving across the country.

But the security experts left those sensors in the back seat of a rented Ford Expedition parked outside a Marriott in a high-crime neighborhood, and thieves broke the rear window and grabbed the special valises containing nuclear materials.

No public announcement of the March 21, 2017, theft has been made by the FBI or San Antonio police, and Idaho lab spokeswoman Sarah Neumann insisted the plutonium wasn't enough to make a nuclear bomb.

But San Antonio police were stunned by the security experts' lackadaisical actions with the dangerous materials.

"(They) should have never left a sensitive instrument like this unattended in a vehicle," said Carlos Ortiz, spokesman for the San Antonio Police Department.