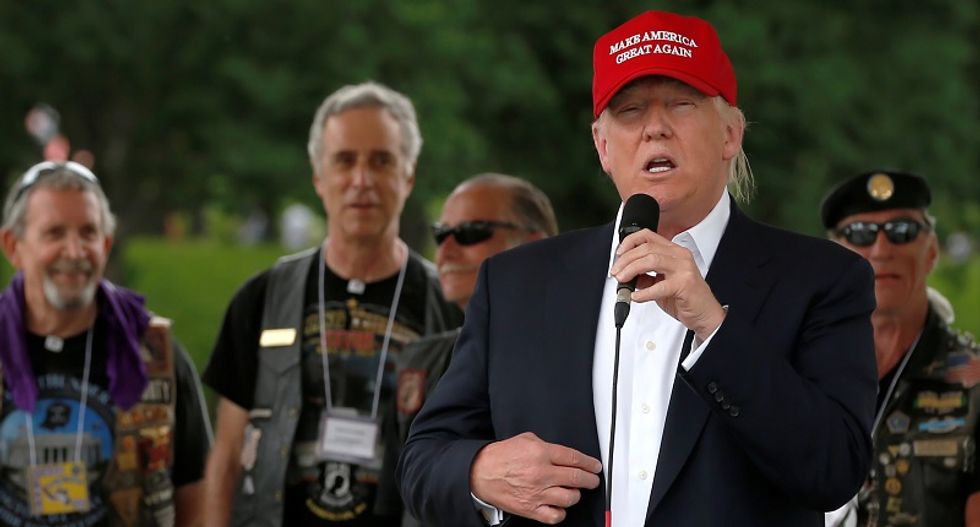 President Donald Trump on Tuesday revealed that he is in the process of helping "other motorcycle companies" take sales from Harley Davidson.

In a tweet, the president continued his assault on Harley Davidson, which began when the company said it would move some manufacturing overseas in response to Trump's tariffs.

Trump wrote: "Now that Harley-Davidson is moving part of its operation out of the U.S., my Administration is working with other Motor Cycle companies who want to move into the U.S. Harley customers are not happy with their move - sales are down 7% in 2017. The U.S. is where the Action is!"