WATCH: Fox's Shep Smith presses Chris Wallace on what exactly Rudy Giuliani does for Trump -- and Wallace can only laugh 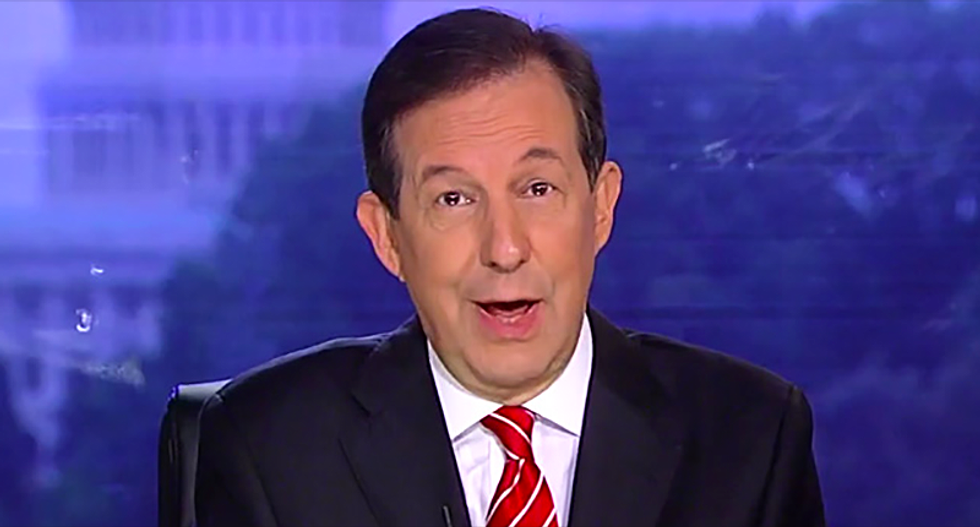 That revelation flies in the face of most of the administration's denials, which have ranged from refusing to admit the meeting took place to confessing that it happened -- but they merely discussed adoption.

But Wallace just burst into laughter.