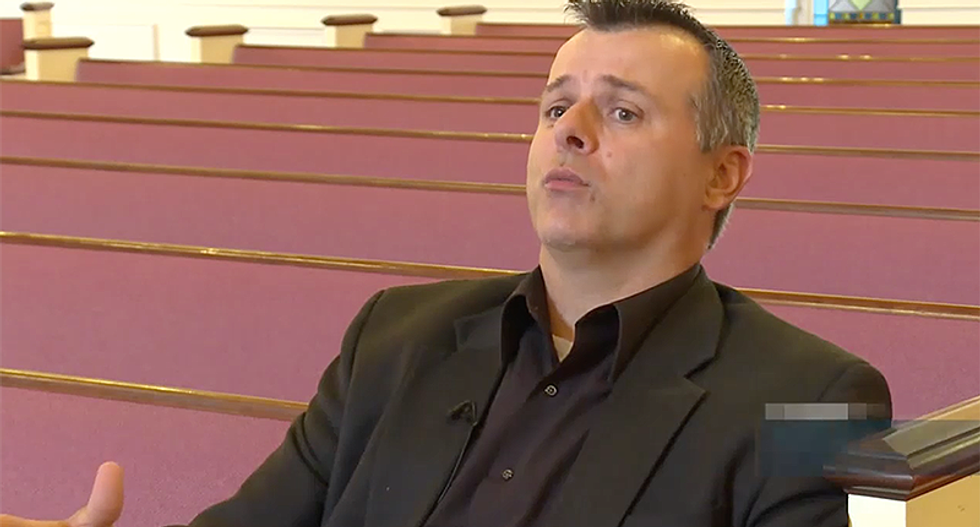 Samantha Esters had been a member of the church since she was a child, but now she's being kicked off the rolls after receiving her letter from Senior Pastor Ryan Broers.

"I don't ever want to go back to that church," she told WBKO in an interview.

He said that the letters were only sent to those who hadn't attended in the past year, which he said is a breach of the by-laws of the church.

"These are people that we haven't heard from, they've received multiple letters inquiring about their membership," he said of the members slated to be removed.

Esters, however, said she attended services three weeks prior to getting her letter.

"That's wrong," she said hearing the pastor's statement. "I was in shock that they could kick somebody out, especially after I had just been there a couple Sundays ago."

Anyone calling the office and asking to be added again, however, can be re-added, the church said.

"If anyone wants to come back, they're welcome to come back," the pastor said. "There's no hard feelings towards anyone that received the letter."

Broers then said that he's showing Jesus' love with the letters, but that runs in conflict with biblical teachings.

"I preach the truth, and sometimes the truth hurts and steps on people's toes," he said, ignoring scripture saying the "church" is actually "the body of Christ."

WBKO did not ask Broers how he justifies his words when faced with Luke 17:21 that states "the kingdom of God is within you."

Esters thinks it's obvious there is no love left in Cave City Baptist.

"It's actually God's church, not your church," Esters said about Broer's decisions.