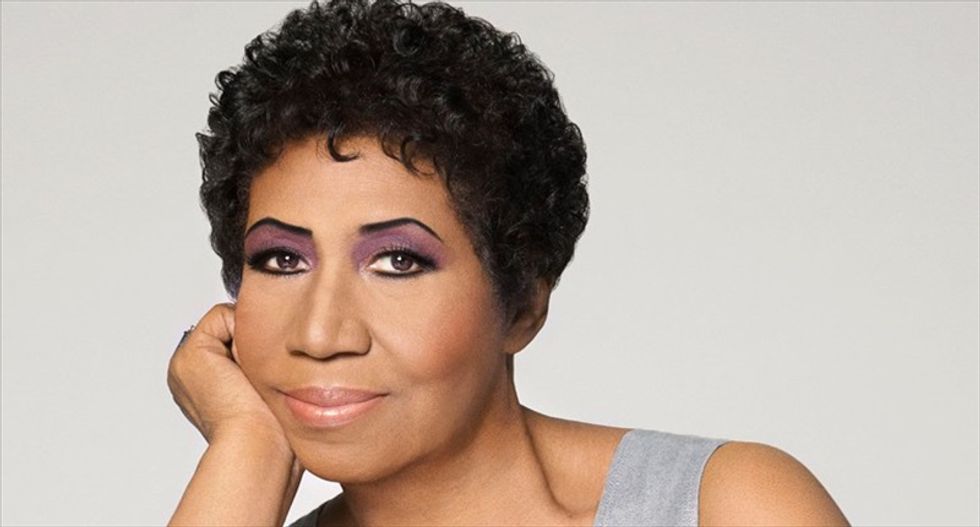 The Grammy award-winning "Queen of Soul" had been diagnosed with cancer in 2010 and last performed in 2017.

Franklin -- whose hits include "Respect," “(You Make Me Feel Like) A Natural Woman” and "Freeway of Love" -- won 18 Grammies and in 1987 was the first woman inducted into the Rock and Roll Hall of Fame.

She was awarded the Presidential Medal of Freedom in 2005 by then-president George W. Bush and sang in 2009 at Barack Obama’s presidential inauguration.

Georgia Gov. Brian Kemp, a Republican, keeps mentioning the failed campaign to vaccinate Americans against the AIDS virus as an example of the pitfalls of healthcare mandates.

Except the AIDS vaccine doesn't exist. And there sure wasn't a failed campaign to mandate it.

Addressing a much smaller crowd than the thousands of Trump supporters who streamed to the US Capitol on Jan. 6, Matt Braynard, the little-known political consultant behind the "Justice for J6" rally, deflected against far-right detractors whose warnings about federal entrapment likely dampened turnout for the event.

"This is what terrifies them — a peaceful assembly of the America First right," Braynard thundered.