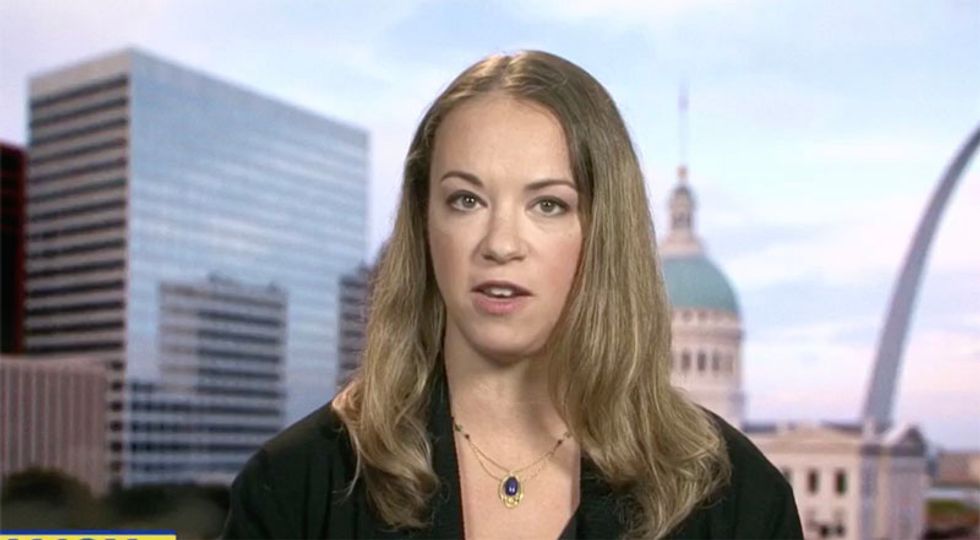 Sarah Kendzior on AM Joy -- screenshot

Appearing on MSNBC on Saturday morning, authoritarian expert Sarah Kendzior expressed worry about the upcoming midterm elections, casting doubt of election security at the polls as the Russians continue their hacking attempts.

"People are not worried enough," she explained. "They haven't been all along. Russia has been attacking our infrastructure for a number of years. They have attacked the State Department, the DoD, RNC, DNC, voter rolls, they've penetrated voter databases. We've known this a long time. As has been pointed out, people haven't taken initiatives. There are basically three things I'm worried about, going into the midterms."

"One is that we actually be hacked again by Russia again, that they may actually succeed at this," she remarked, adding GOP candidates may also claim "the election is going to be rigged."

"The third thing is that the GOP may simply not concede. We need to remember Roy Moore, for example, never conceded. This is a party not interested in democracy. They want a one-party state to protect the president whose loyalty is not to this country. And I think they will go through any means necessary to do that," she concluded.