Can you be Christian and support the death penalty? 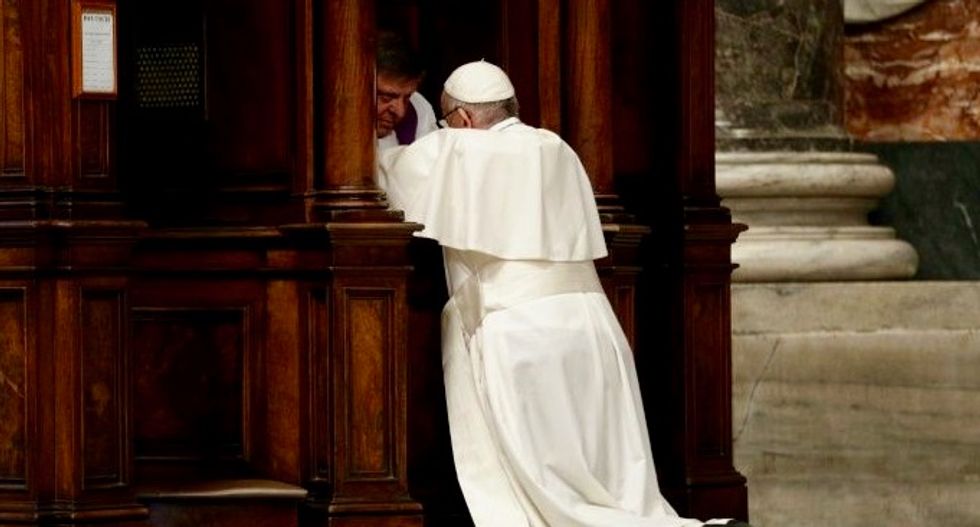 Pope Francis kneels before a priest to confess during the Liturgy of Penance on March 17, 2017 in St. Peter's Basilica at the Vatican

Pope Francis has declared the death penalty “inadmissible.” This means that the death penalty should not be used in any circumstance. It also alters the Catholic Catechism, a compendium of Catholic doctrine, and is now binding on Roman Catholics throughout the world.

But in spite of his definitive statement, Pope Francis’ act will probably only deepen the debate about whether Christians can support capital punishment.

As a Catholic scholar who writes about religion, politics and policy, I understand how Christians struggle with the death penalty – some cannot endure the idea and others support it as a way to deter and punish terrible crimes. Some Christian theologians have also observed that capital punishment could actually lead to a change of heart among criminals who might repent when faced with the finality of death.

Is the death penalty un-Christian?

In its early centuries, Christianity was seen with suspicion by authorities. Writing in defense of Christians who were unfairly charged with crimes in second-century Rome, philosopher Anthenagoras of Athens condemned the death penalty and wrote that Christians “cannot endure even to see a man put to death, though justly.”

But as Christianity became more connected with state power, European Christian monarchs and governments regularly carried out the death penalty until its abolition in the 1950s through the European Convention on Human Rights. In the Western world, today, only the United States and Belarus retain capital punishment for crimes not committed during wartime. But China, and many nations in the Middle East, South Asia and Africa still apply the death penalty. 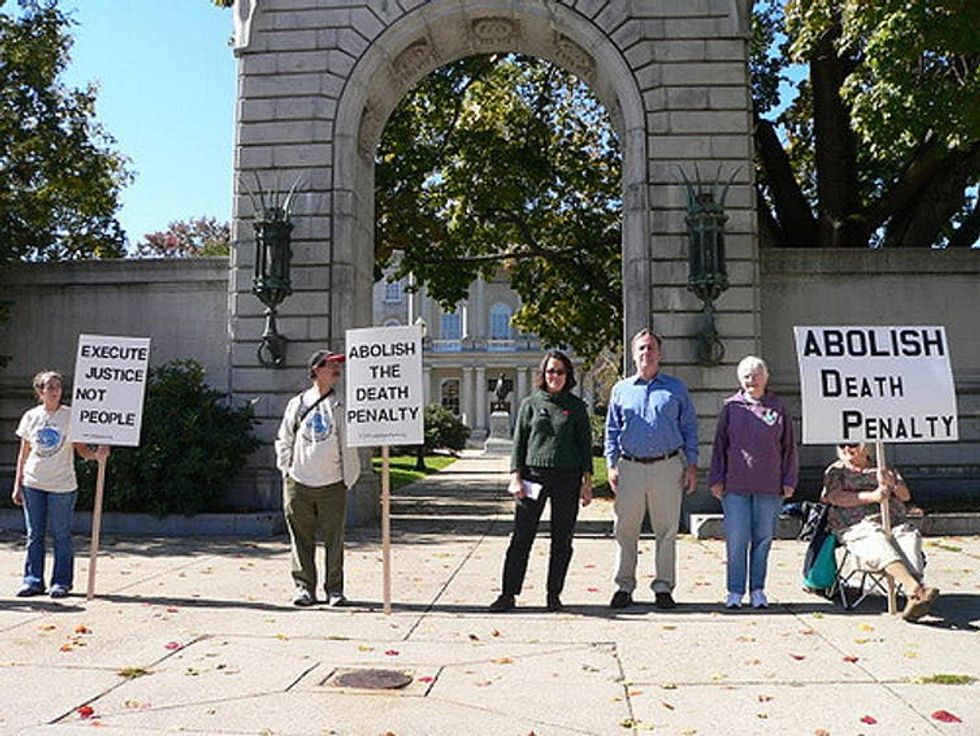 Support for the death penalty is falling worldwide.

According to a 2015 Pew Research Center Survey, support for the death penalty is falling worldwide. However, in the United States a majority of white Protestants and Catholics continue to be in favor of it.

In the Hebrew Bible, Exodus 21:12 states that “whoever strikes a man so that he dies shall be put to death.” In Matthew’s Gospel, Jesus, however, rejects the notion of retribution when he says “if anyone slaps you on the right cheek, turn to him the other also.”

While it is true that the Hebrew Bible prescribes capital punishment for a variety of offenses, it is also true that later Jewish jurists set out rigorous standards for the death penalty so that it could be used only in rare circumstances. 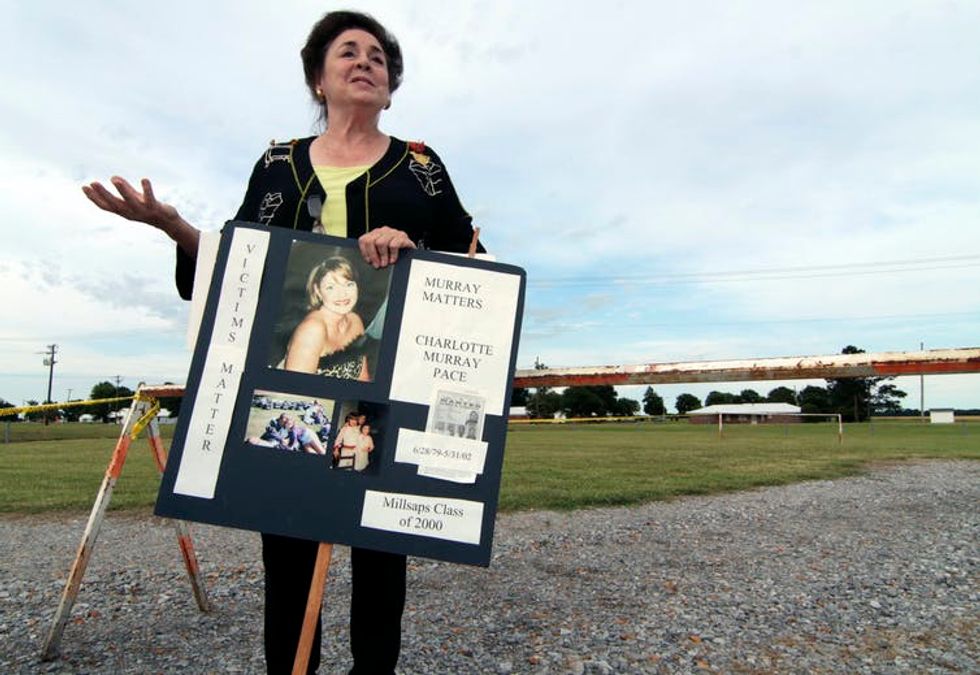 A 2010 photo of a victims advocate Ann Pace who supports the death penalty.

At issue in Christian considerations of the death penalty is whether the state has the obligation to punish criminals and defend its citizens.

St. Paul, an early Christian evangelist, wrote in his letter to the Romans that a ruler acts as “an avenger who carries out God’s wrath on the wrongdoer.” The Middle Ages in Europe saw thousands of murderers, witches and heretics put to death. While church courts of this period generally did not carry out capital punishment, they did turn criminals over to secular authorities for execution.

Thirteenth-century Catholic philosopher Thomas Aquinas argued that the death penalty could be justified for the greater welfare of society. Later Protestant reformers also supported the right of the state to impose capital punishment. John Calvin, a Protestant theologian and reformer, argued that Christian forgiveness did not mean overturning established laws.

The position of Pope Francis

Among Christian leaders, Pope Francis has been at the forefront of arguing against the death penalty.

The letter accompanying the Pope’s declaration makes several points. First, it acknowledges that the Catholic Church has previously taught that the death penalty is appropriate in certain instances. Second, the letter argues that modern methods of imprisonment effectively protect society from criminals. Third, the letter states that this development of Catholic doctrine is consistent with the thought of the two previous popes: St. Pope John Paul II and Benedict XVI.

Most important, however, is that Pope Francis is emphasizing an ethic of forgiveness. The Pope has argued that social justice applies to all citizens. He also believes that those who harm society should make amends through acts that affirm life, not death. 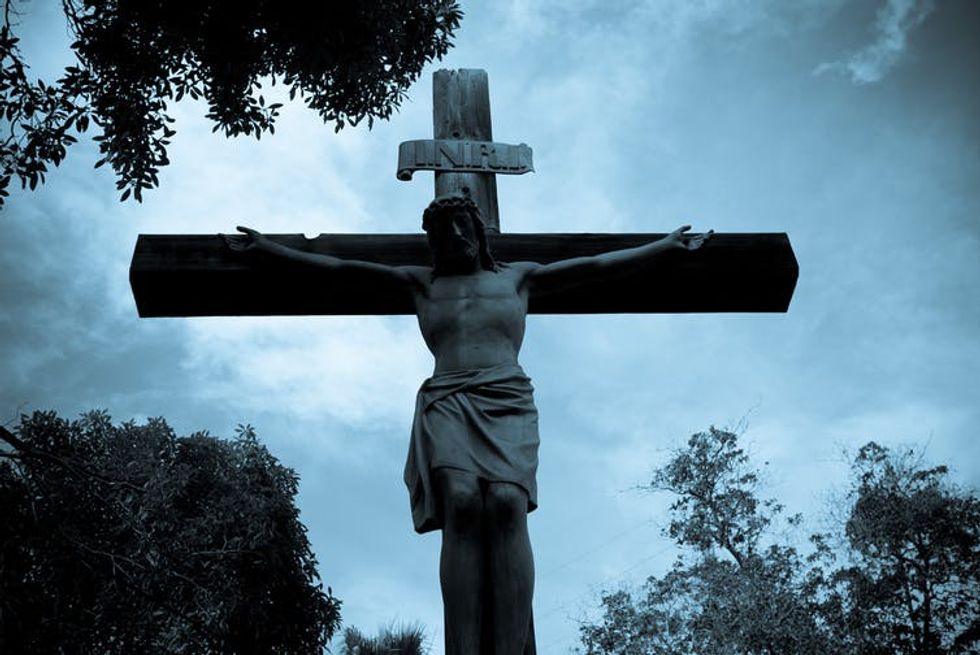 Jesus’ message was of forgiveness.

For Pope Francis, the dignity of the human person and the sanctity of life are the core values of Christianity, regardless of the circumstances.

This is an updated version of an article first published on April 27, 2017.