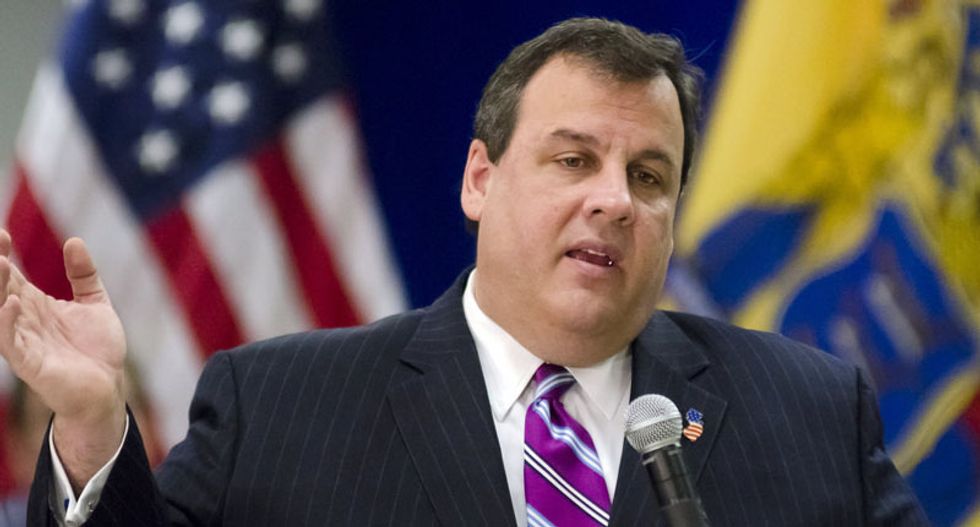 Over the weekend it was revealed that White House Special Counsel Don McGahn gave 30 hours of testimony to investigators in the Russia probe. The president, while maintaining his position that he is the target of a rigged witch hunt, nevertheless suggested that he'd given McGahn permission to testify.

Former New Jersey Governor and prosecutor Chris Christie warned that President Donald Trump had made a big mistake and wondered about the quality of the legal advice he's getting.

"It put Don McGahn in an impossible situation," Christie said about his testimony. "Once you waive that privilege and turn over those documents, Don McGahn has no choice but to go in and answer everything, every question. It's bad legal advice, bad lawyering, and this is the result of it."

A CNN panel Monday analyzed Christie's statement, observing that Trump's legal team could be excused for giving counter-intuitive legal advice, given how often the administration's story has shifted.