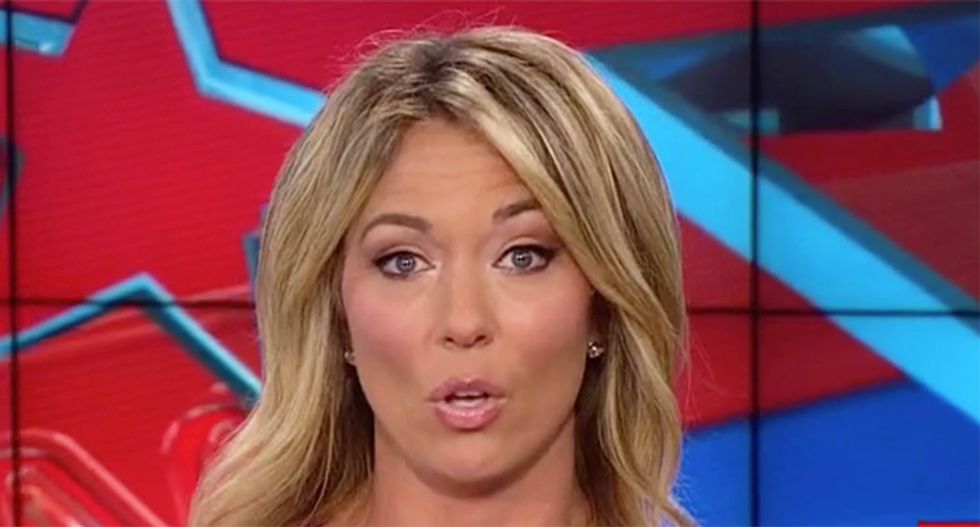 On Tuesday, White House press secretary Sarah Huckabee Sanders held a press briefing to respond to claims made by former White House aide Omarosa Manigault-Newman that she made in her tell-all book about President Donald Trump.

When asked if President Trump had used the N-word, Sanders failed to give a straightforward answer.

CNN's  Brooke Baldwin picked up on Sanders dodging the question and slammed her for not "categorically denying" President Trump's racist language.

"So, we are initially living in a world where the White House press secretary is asked rightfully so if her boss the president of the United States, has ever used the N-Word," she said.

"You know what she didn't say right out of the gate?" Baldwin asked. "No. She didn't categorically deny that the president would ever use, such a vile term in his life. Instead, she said the president directly addressed it."