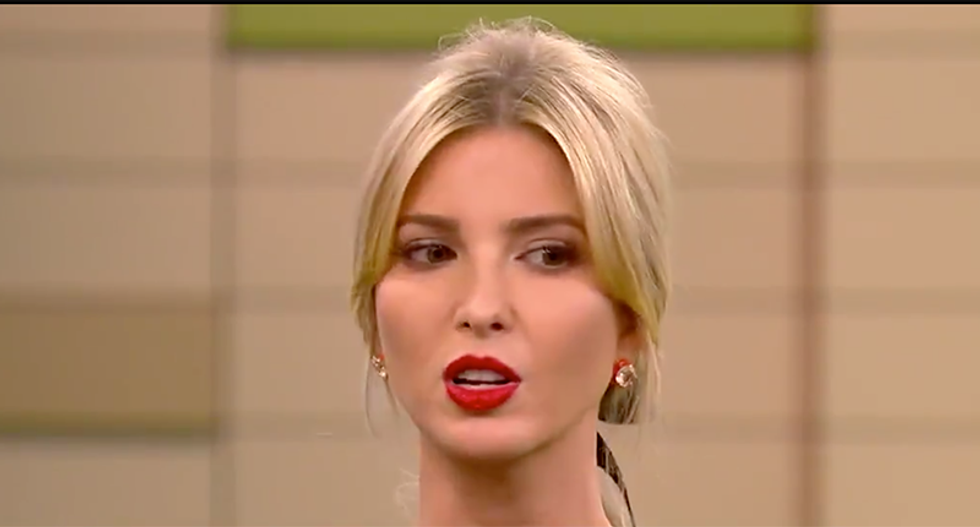 During CNN's "The Lead with Jake Tapper," political commentator Symone Sanders said that Ivanka Trump yields little to no power.

Ivanka Trump was bombarded with multiple private messages from celebrities on Instagram in protest against her  inaction to end family separation at the U.S. border.

Sanders predicted the campaign would be effective because it will impact Trump on a personal level.

"I don't think she has any power, but this campaign will be effective, affecting her personally," Sanders said.

"We cannot confuse Ivanka's proximity to mean power. She has had ample opportunity to demonstrate and flex the muscle if you will. All the times I've seen her on the big stage, over in Germany, so on and so forth, have not been able to affect real change and proximity don't necessarily mean power here"

Tapper said that she could have taken more responsibility to reunite the children since she has spoken out and called it a "low point" for her.

"She could say theoretically, as a senior adviser to the president to say, 'Dad, I want to be in charge of making sure that these kids are all reunified and send them back to the home countries.' Yet, she didn't do that," Tapper said.

"Ivanka's been in the room and done nothing," Sanders concluded.