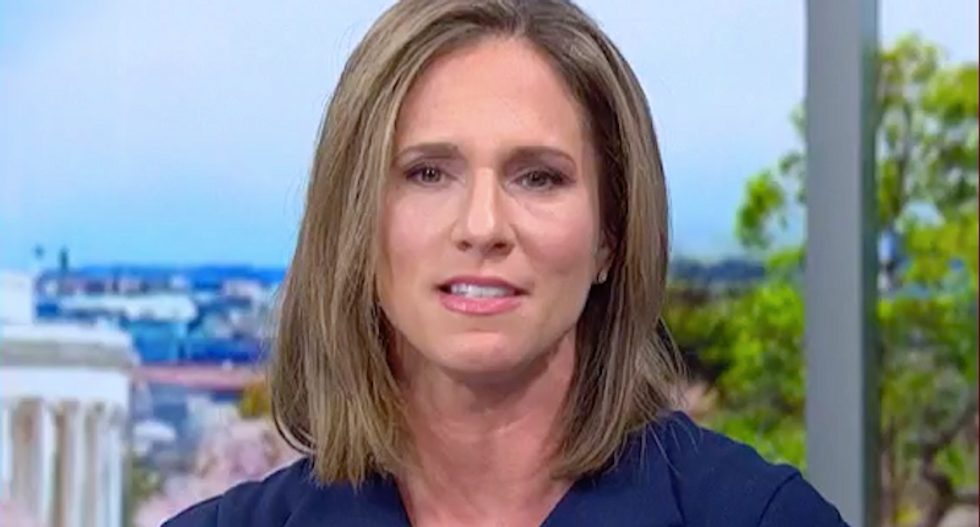 Omarosa Manigault-Newman dropped a bombshell on MSNBC by claiming President Donald Trump had advance knowledge of hacked emails dumped on Wikileaks -- but a former prosecutor told "Morning Joe" the evidence was already out in the open.

Mimi Rocah, a former U.S. Attorney in the Southern District of New York, said the ousted White House adviser's claims were significant -- and could potentially be evidence of a crime.

"It would be conspiracy, the conspiracy that Mueller has already charged Russians with, it would be that conspiracy and would include Americans, that they've conspired to defraud the United States by interfering in our fair elections," Rocah said.

"It could also be conspiracy with respect to hacking the emails, if they actually knew that was how the emails were obtained," she added.

However, Rocah said, the special counsel investigation would not likely rely on Manigault, who says she's already been interviewed by Mueller, because there was so much evidence of collusion that's already known.

"Omarosa has not yet provided proof," Rocah said. "There are lots of reasons to be skeptical of her. Mueller would never take her word for it alone -- I don't think he would need to -- but, as she says, what you I think are pointing to, it rings true that Donald Trump knew ahead of time, if nothing else because we know he was out there on TV saying, 'Hey, Russia, you know, find those emails.'"

"There's lots of things on the public record that make what she is saying sound correct," she added. "But I'm sure Mueller is not going to rely on her alone, if at all."