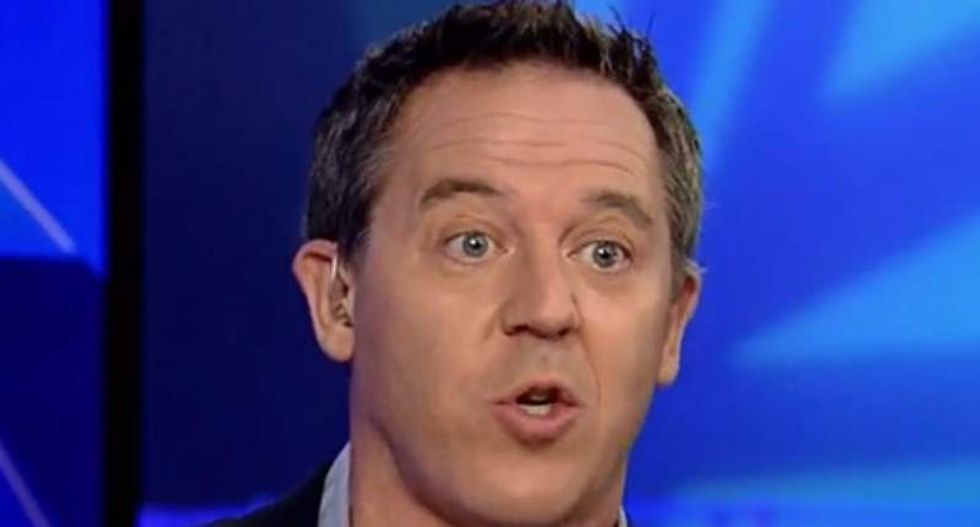 This bombshell news was accompanied by the fact that the president's former campaign chairman Paul Manafort was also found guilty on tax fraud.

Despite this, The Five on Fox brushed off the news as not a big deal. Host Greg Gutfeld said there is other news to focus on because he knows Michael Cohen and Donald Trump aren't "squeaky clean."

Gutfeld added, "This isn't about these guys, this is about reversing an election. That's all this is. People are getting so wrapped up in it, and there is real stuff going on. It's not breaking news that Cohen is a fixer."

Watch the clip below via Fox News.