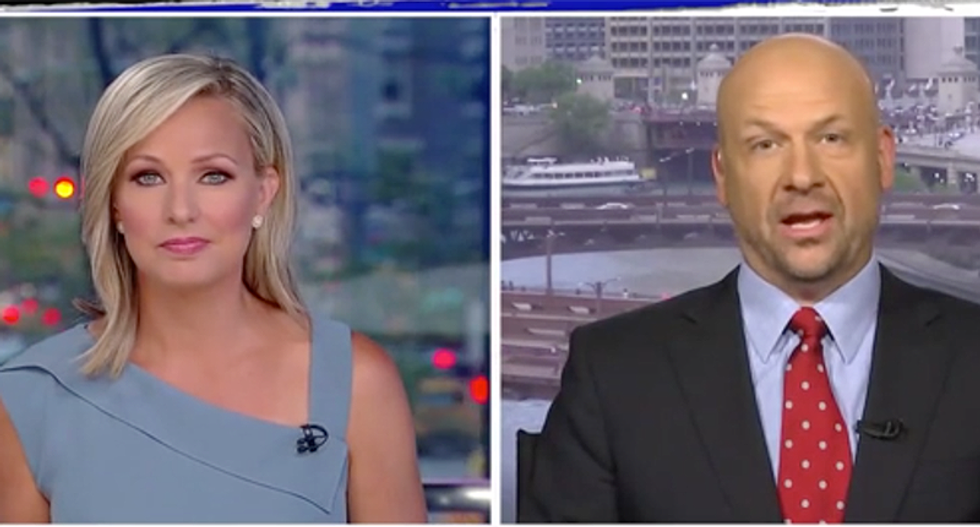 Tuesday is a special election in the Ohio 12th District, where President Donald Trump won overwhelmingly. Yet, the polls show that the Republican and Democrat are within a point of each other in the race.

"This all comes down to turn out. And as a reporter just mentioned, the suburbs of Columbus, Franklin County which is where a third of the vote would be cast in 2016, that’s the area where Balderson — President Trump did the worst," said RealClearPolitics co-founder Tom Bevan.

Trump has been losing support among suburban women, according to the Washington Post.

"The typical caveat is not to read it too much into elections, but this one, given the proximity to the general election, given that the history of this district, which as a reporter just mentioned had not been won by a Democrat in decades," Bevan continued. "And given President Trump’s appearance as they are over the weekend and putting his clout on the line as sort of a general election setting makes it that much more important."

He went on to predict a major problem for the GOP if Republican Troy Balderson loses on Tuesday. Arguably, however, the GOP is already in trouble for getting this close to losing a seat that has been Republican for three decades.

"I think if Republicans lose this seat it will confirm that they are in a boatload of trouble come November and they should batten down the hatches because they will probably signal that a democratic wave is coming if not already there," said Bevan.

Democrat Danny O’Connor is inches from his opponent in the race. Trump only won the district by 52 percent and he's now polling at 46 percent.