Jacksonville councilman goes off on guns and God at site of gamer shooting: ‘This city is under attack’ 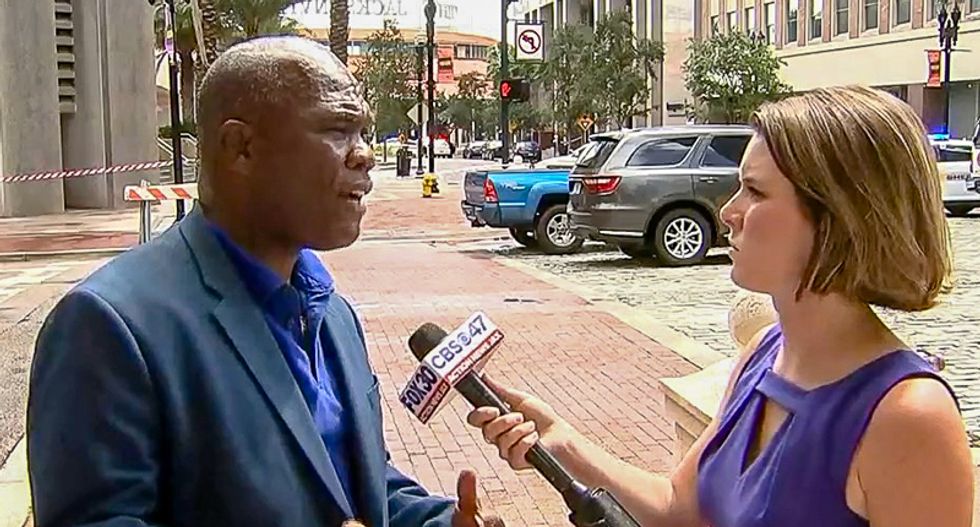 "I am very sad and frustrated right now because -- the second shooting in less than 48 hours -- but to talk about this, it's tragic," he said. "I want to give my condolences to the family members."

He noted that these gamers came to play together this morning and some will never leave. He said that he spoke with the sheriff's office and that they asked officials to say as little as possible as they continue to gather evidence surrounding motive.

"When you lose one life you should be concerned," he said as the reason for coming down to the site. "My question -- I'm asking to America, I'm asking to Jacksonville, I'm asking to the state -- what are we going to do about guns?"

He went on to say that there is a gun problem in America and particularly in Jacksonville.