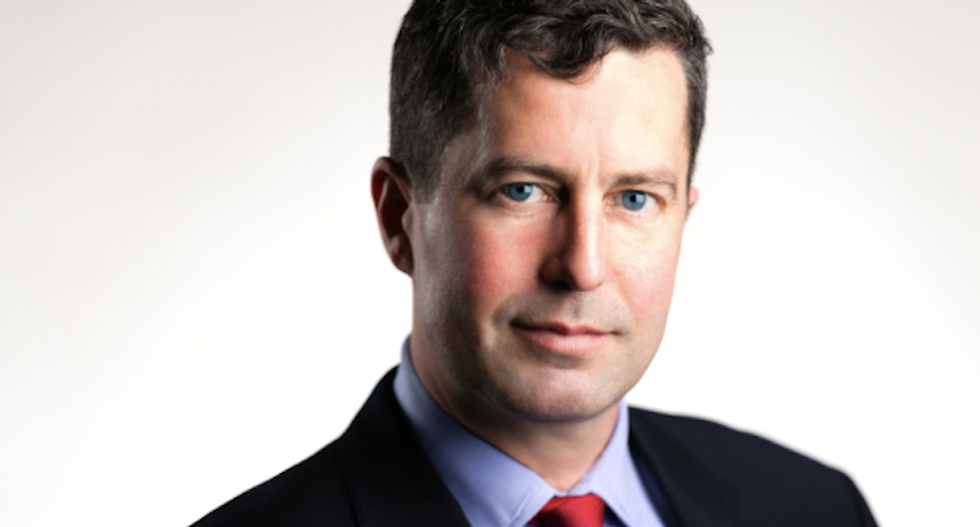 The Paul Manafort associate who pleaded guilty Friday as part of a cooperation agreement could help investigators fill in some blanks about Cambridge Analytica's work for the Trump campaign.

Lobbyist Sam Patten agreed to cooperate with U.S. prosecutors after admitting to failing to register in as a foreign agent for his lobbying work for a Ukrainian political party.

Patten worked with Manafort, the former Trump campaign chair who was convicted last week of tax and bank fraud, and suspected Russian intelligence operative Konstantin Kilimnik, who was indicted this summer in the special counsel probe.

Another longtime Manafort associate, Rick Gates, pleaded guilty in February to lying to federal authorities and conspiracy to commit fraud, and he testified in court against his former boss.

Special counsel Robert Mueller referred the Patten case to the U.S. Attorney in the District of Columbia as part of his sprawling investigation of Trump campaign ties to Russia.

Patten worked at the Oregon officer of Cambridge Analytica’s parent company, SCL Group, where he helped the data company develop voter targeting operations ahead of the 2014 midterm elections.

The lobbyist described that work on his professional website, saying that he helped conduct beta tests of voter micro-targeting that he boasted were “adopted by at least one major U.S. presidential candidate.”

Sen. Ted Cruz (R-TX) hired Cambridge Analytica during his Republican primary run, but after he dropped out the data company was hired by Donald Trump and his son-in-law Jared Kushner, who oversaw the campaign's digital operations.

Mueller is investigating the company, which was owned by hedge fund billionaire Robert Mercer.

There's no evidence that Patten did any work for the Trump campaign or Cambridge Analytica, whose board included Trump’s campaign CEO and former chief White House strategist Steve Bannon.

But he played a central role in SCL Group's work in Nigeria in early 2015, when the Cambridge Analytica parent company reportedly hired Israeli hackers to steal emails and dig compromising information on the candidate challenging incumbent president Goodluck Jonathan.

Russian hackers conducted similar operations against Hillary Clinton and the Democratic National Committee during the 2016 campaign, and Mueller is investigating how the Trump campaign knew which specific voters to target with that hacked data on social media.