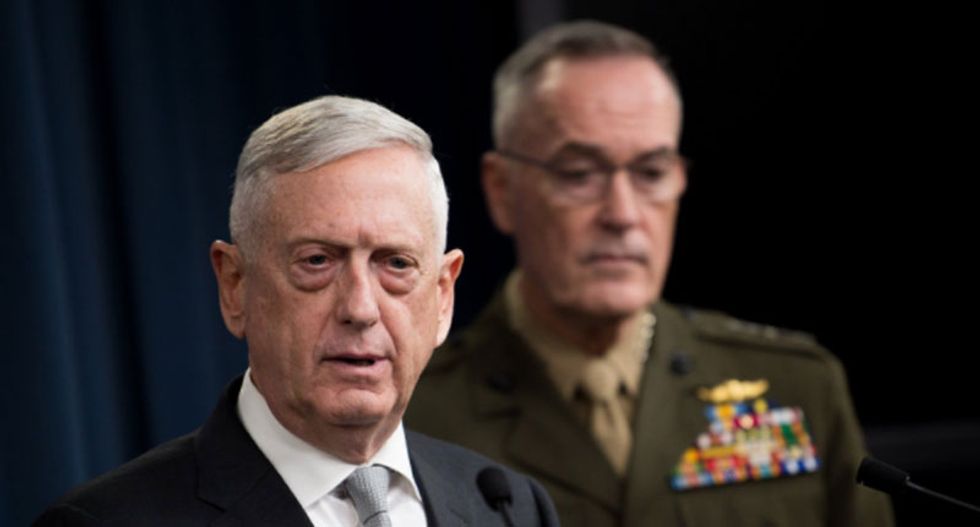 Upper commanders in the U.S. military are reportedly retiring at a significant rate, The Wall Street Journal reported Sunday.

President Donald Trump is slated to nominate a former officer who played a role in the raid to capture Osama bin Laden to lead the U.S. Special Operations Command in the coming months. He's one of several personnel moves that will affect top leaders overseeing conflicts in the Middle East, U.S. policy against Russia and Guantanamo Bay detention facility.

As the conflicts in Afghanistan continue, the military has sought to minimize its footprint and have been leaning more heavily on the military that falls under Special Operations Command.

Defense Secretary Jim Mattis announced last week that he would nominate his senior military assistant, Navy Adm. Craig Faller, to take over a post responsible for Guantanamo Bay, among other things. Faller was under investigation for accepting luxury hotel upgrades in Malaysia. Since he used the extra space to accommodate additional staffers, however, he didn't garner any disciplinary actions.

Two other top Pentagon roles will open next year Marine Gen. Joe Dunford and Air Force Gen. Paul Selvia retire. Mattis is expected to play a significant role in replacing the positions through the president.

Those four posts will add to Army Gen. John Nicholson, the top commander in Afghanistan, and Army Gen. Vince Brooks, commander of U.S. Forces in Korea, who are also expected to retire.

The timing gives six crucial posts that will be taken over by leaders expected to impact the military for a decade or more.