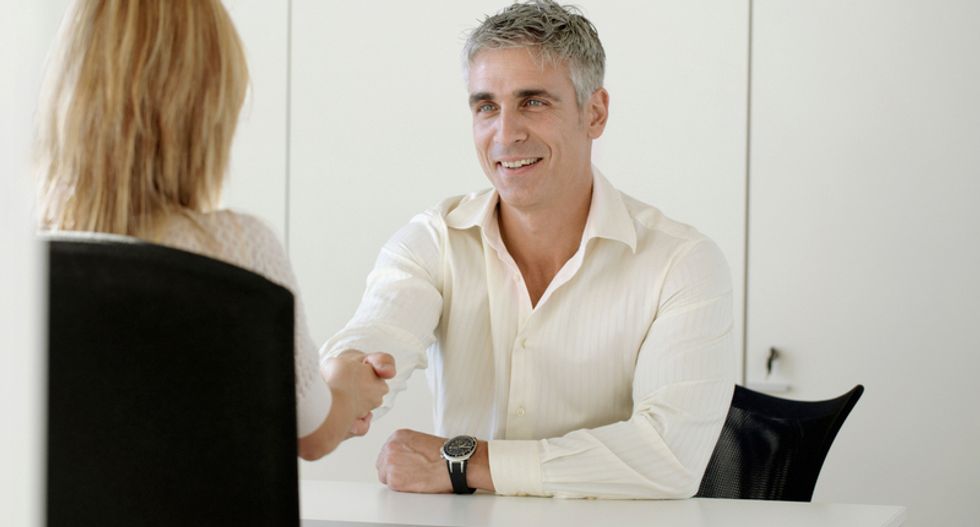 A former bishop in The Church of Jesus Christ of Latter-day Saints is on a crusade to change the way church leaders speak to youth, reported KUTV.

Sam Young, staged a 23-day hunger strike calling attention to the church practice of "interviewing" children behind closed doors without anyone else present. The practice has raised questions about sexual abuse of children at the hands of powerful church leaders.

The LDS Church sees it as part of their work to guide, teach and inspire young LDS members. Children younger than 11 can be interviewed in preparation for baptism, but most times the young person is older.

"The elder Mormon man routinely sits alone in a closed-door conversation with a younger woman, or even a teenage girl, talking about, of all things, sex," The Salt Lake City Tribune reported.

Young posted a photo of a letter from the LDS church on Facebook telling him that there will be a "formal disciplinary council" meeting to address his campaign.

"This letter is a formal notice that the stake presidency will convene a formal disciplinary council in your behalf, the result of which includes the possibility of excommunication, disfellowshipment, formal probation, or no action," the letter reads. "The reason for this council is that you are reported to have acted repeatedly in clear, open and deliberate public opposition to the Church or its leaders."

It goes on to say that Young "encouraged others to vote opposed to Church leaders," "organized more than one public action” when the church asked him not to.

His call to fast for children was posted on his page along with a request for LDS members to "speak out against a dreadful policy" and "work to heal countless kids who were severely wounded behind closed doors."

"And what do you get? Excommunication!" the post read.

The church initially responded to the hunger strike saying that they have made changes to their practice since his petition. The updated guidelines say that youth and women can request that another person be present with the bishop. It also states that another adult is required to be in an adjoining room, foyer or hallway during such interviews.

"This is another teeny tiny baby step. It does not curtail one-on-one interviews. It does not eliminate sexually explicit questions. We still remain the only institutional Christian church on the planet that subjects our children to this dangerous and damaging practice. It has got to stop," Young wrote in response to the announcement.

One family therapist told KUTV that LDS members of the mental health community have long been concerned about the church leaders asking sexually explicit questions in such one-on-one interviews.

"I think what he (Young) is asking for is incredibly useful," said family therapist Natasha Helfer Parker. "I don’t have an opinion about how he is getting it, but as far as the cause and what he standing for, I think it is common sense."

The LDS Church has since posted some of the questions that it asks youth. It includes everything from "Do you live the law of chastity?" to conversations about whether the child "considers yourself worthy to enter the Lord’s house."

The updated guidelines tell leaders to ensure that "discussions about moral cleanliness do not encourage curiosity or experimentation."