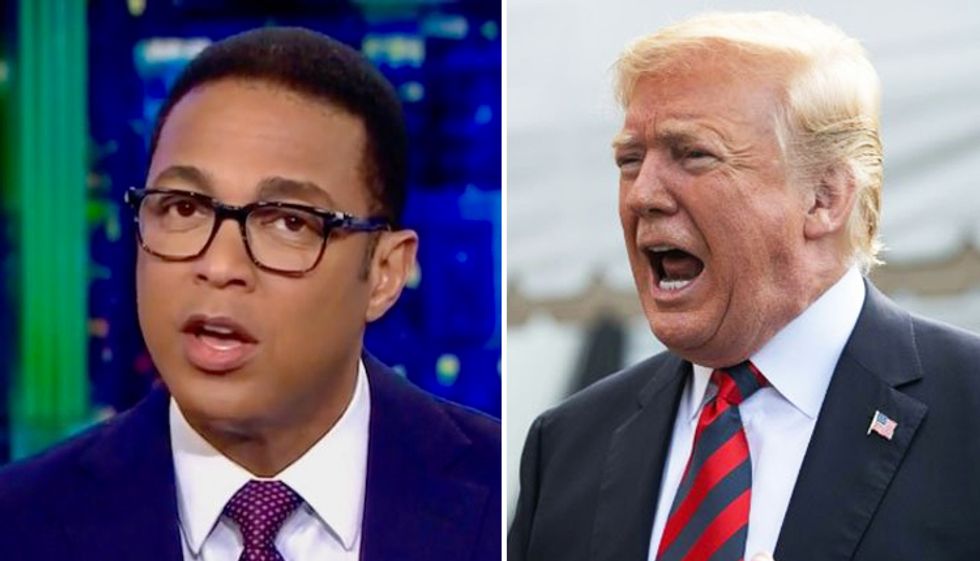 Wallace said that President Trump is apparently overwhelmed by what he sees on cable news.

"He get's triggered. He's addicted to cable," Wallace said. "If he could just watch Fox, which he should, that would be my advice, he wouldn't be such a lunatic. He sees the other stations, he sees the Manafort trial, he sees Lebron on CNN and tweets about it."

She continued: "He sees the Cohen stuff. He sees Lanny Davis talking about what Cohen could tell Mueller if Mueller decided to use him. I mean, he is obviously now running from his own sort of awareness of what he might be in trouble for."

"I find it creepy," Wallace responded.

"I mean, look, for someone who is supposed to be the dumbest person on television, what are you doing watching him, Mr. President? "Heilemann said.