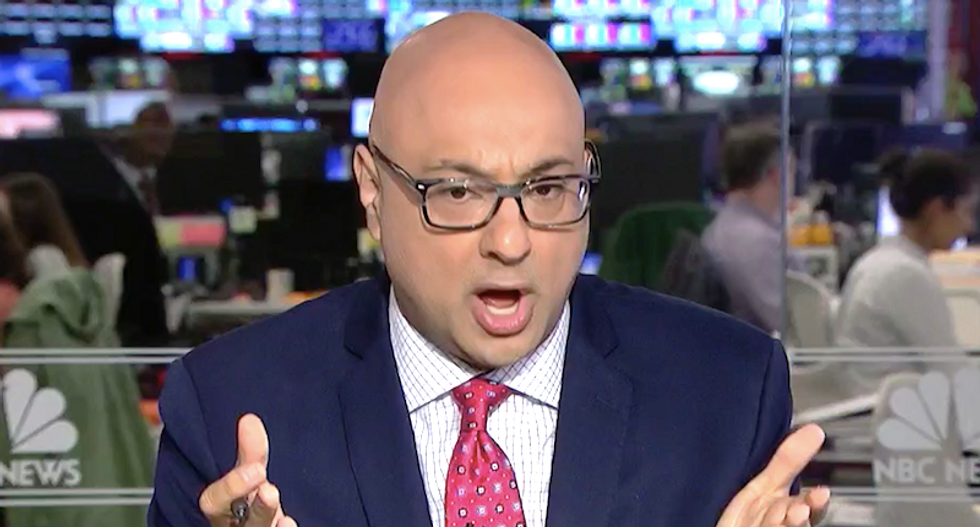 MSNBC's Ali Velshi wishes a translation had been available for President Donald Trump's announcement of a partial deal to revise the North American Free Trade Agreement.

The president fumbled with a conference call involving Mexican president Enrique Peña Nieto, whose remarks were translated for American reporters.

The deal does not yet include Canada, although Trump promised to negotiate with their president while also issuing nonsensical threats against the country.