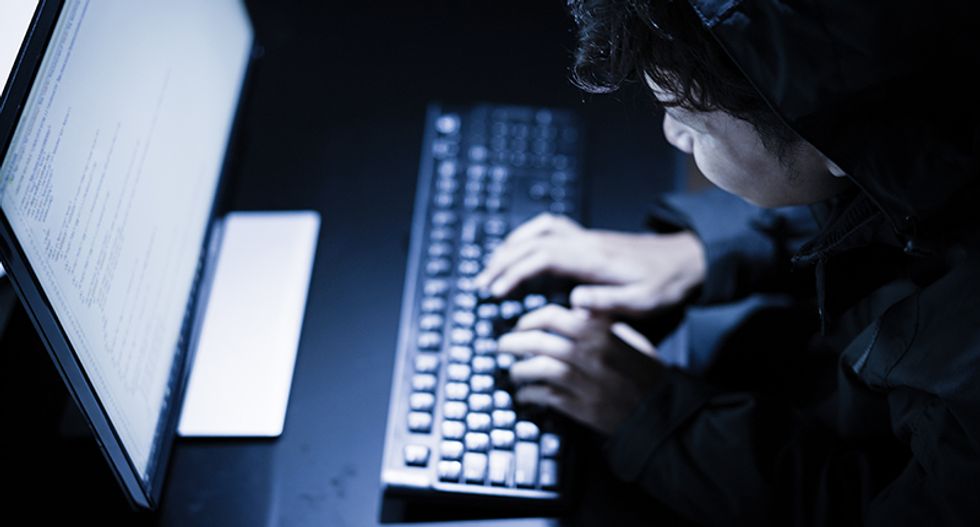 The Democratic National Committee has asked the FBI to investigate an attempted hack of their voter database, CNN reports.

The organization was alerted to an attempt to set up a fake website that would collect user names and passwords in order to gain access to voter information in the DNC's database.

The DNC is investigating the source of the attempted hack.