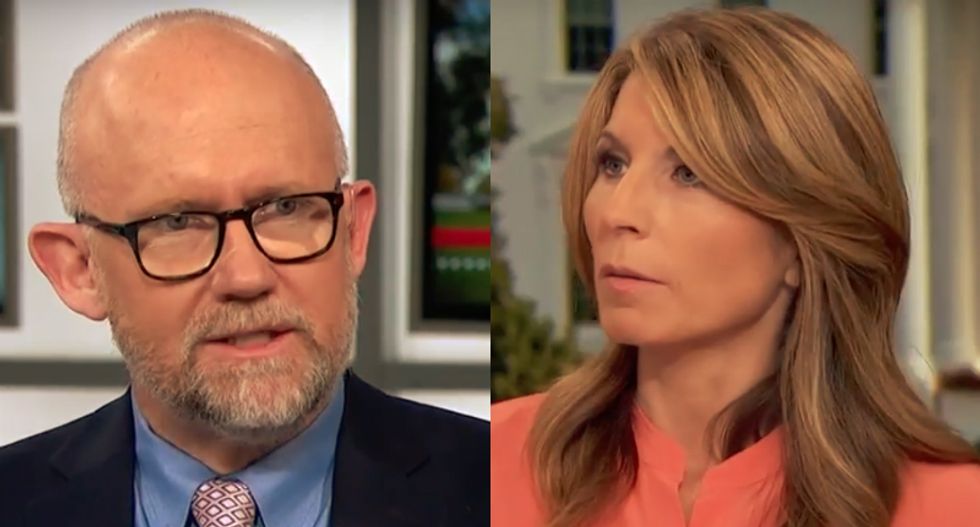 Responding to a leaked Republican memo citing all the potential investigations the White House faces if Democrats take the House, two GOP commentators on MSNBC bemoaned the Trump administration's extreme lack of preparedness in the face of catastrophe.

Host Nicolle Wallace, a former staffer for John McCain's presidential campaign and member of George W. Bush's administration, noted that during her time in the White House, there were "a lot of investigations" about the government's response to Hurricane Katrina.

During those investigations, there was "a lot of unraveling for what went wrong and people did die," Wallace said.

"It's deadly serious," she continued. "It is not suited for the political shenanigans that seem to be the infection that has sickened the entire Republican caucus."

GOP consultant Rick Wilson added that when and if Democrats take the House of Representatives, they need to be "methodical" when investigating Donald Trump's White House.

"They need to lay out a broad case that this is a president and an administration that puts itself above the law, that engages in a consistent pattern of lawlessness and corruption and that does things that directly harm the lives of Americans," Wilson said.