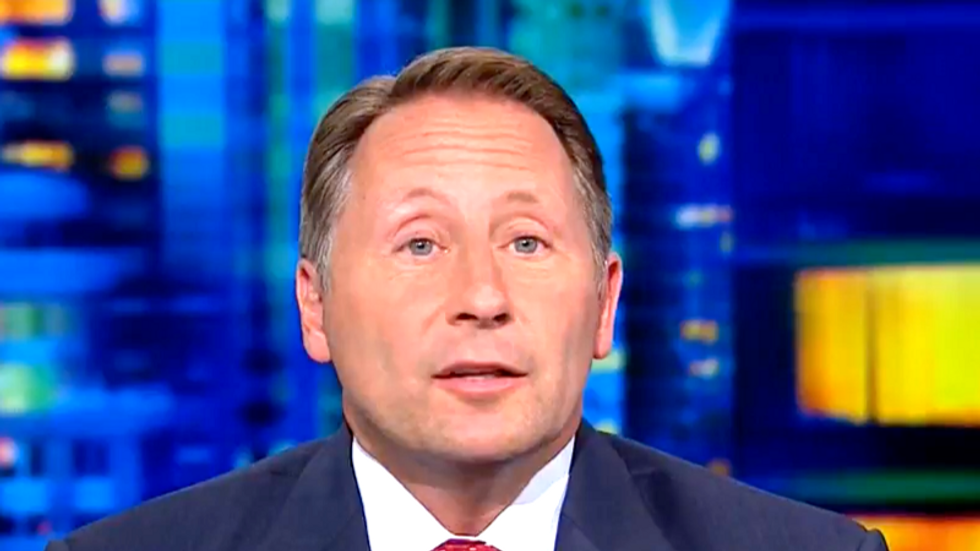 "God's honest truth, I had no idea the word dog, was a racist term," Astorino said.

"Didn't you know that? You're an aware person," Lemon responded.  Astorino said he even looked up the word in the dictionary and saw no proof that it was a racial word.  "Nowhere does it say it is a slang or racial word," Astorino said.

Lemon had to break it down for him.

"Certain words used against certain people have a different context than if it is used on a person who is of a larger culture. So as an American, especially someone going to come on television, shouldn't you know the answer to that?" Lemon asked.

Astorino said that people were overreacting to a simple word.