REVEALED: Trump praised Rand Paul as 'a voice for expanding dialog' with Russia in private letter to Putin 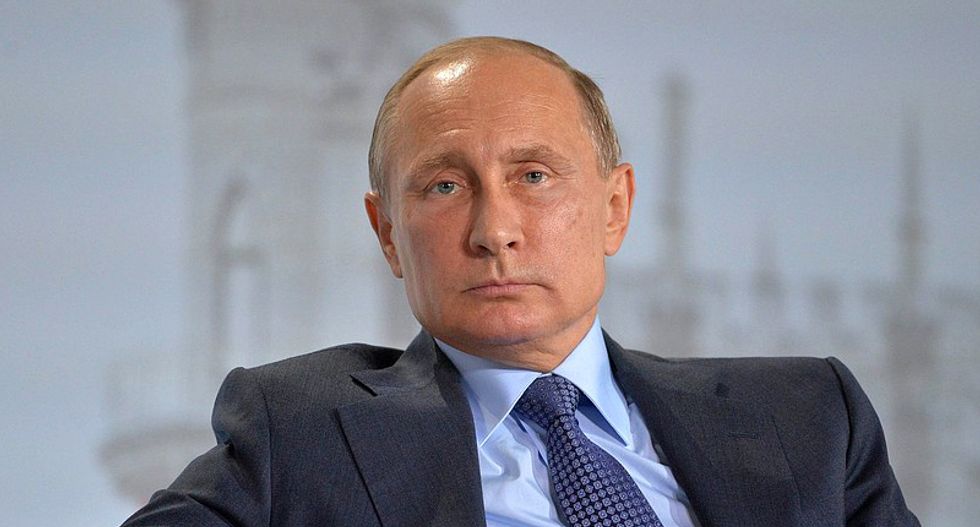 The mysterious letter that Sen. Rand Paul (R-KY) delivered to Russian Federation President Vladimir Putin was focused on a request for a meeting.

"I would like to introduce Senator Rand Paul of Kentucky," the letter from President Donald Trump began.

Trump then described the legislator as "a voice for expanding dialogue with the Russian Federation."

Noting the details of Sen. Paul's Moscow trip, Trump said the junior senator from Kentucky "would appreciate the opportunity to meet with you to discuss several topics."

"Thank you for considering meeting with Senator Paul during his visit to Russia," the letter concluded.

Earlier on Wednesday, Sen. Paul tweeted that he "was honored to deliver a letter from President Trump to President Vladimir Putin's administration."

The White House responded by putting out a statement of their own.

“At Senator Paul’s request, President Trump provided a letter of introduction. In the letter, the President mentioned topics of interest that Senator Paul wanted to discuss with President Putin," the White House said.

It appears that Putin did not meet with the Kentucky lawmaker.

Read the full copy of the letter as reported by John Roberts: