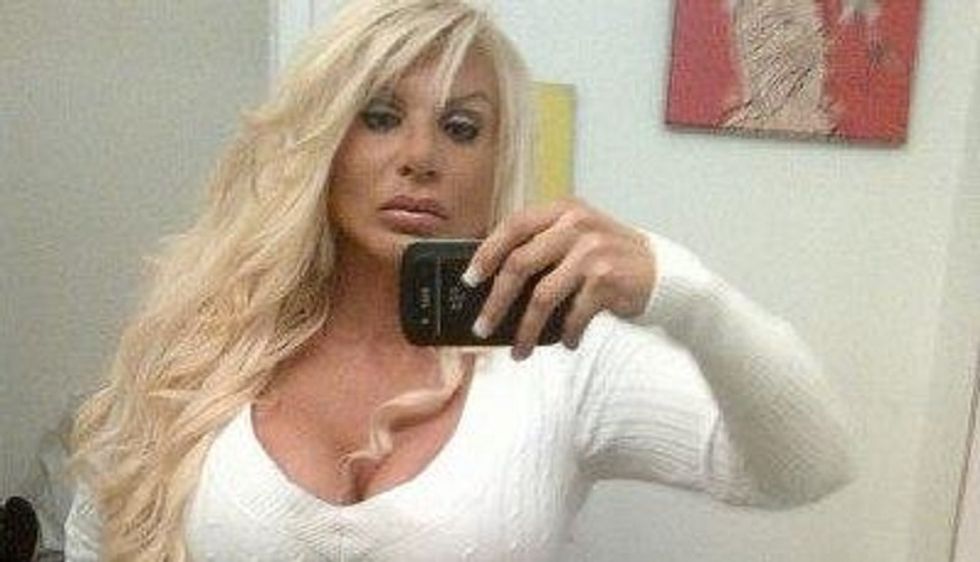 "Kristin Davis is a long time friend and associate of mine. I am the Godfather to her 2 year-old son," Stone said in a statement. "She knows nothing about Russian Collusion, WikiLeaks collaboration or any other impropriety related to the 2016 election."

Stone served as Davis' 2010 campaign strategist when she unsuccessfully ran for governor of New York.

"It's not clear what the focus of Davis' voluntary interview was or how she may fit into the broader Mueller investigation about Russian interference in the 2016 election and potential collusion between Trump associates and Russians," CNN noted. "Mueller's team has been looking into possible contact between Stone and WikiLeaks founder Julian Assange during the 2016 campaign, as well as Stone's finances."

CNN also noted that "prosecutors appear to be delving into Stone's personal life as well. At least two witnesses were asked whether Stone was the father of Davis' son, according to people familiar with the questioning."

Why do FBI agents dispatched by Robert Mueller keep asking a number of my current and former associates if I am this baby’s father ? What does this have to do with Russian Collusion and the 2016 election #witchhunt #thugtactic #mueller #gestapo #partisan