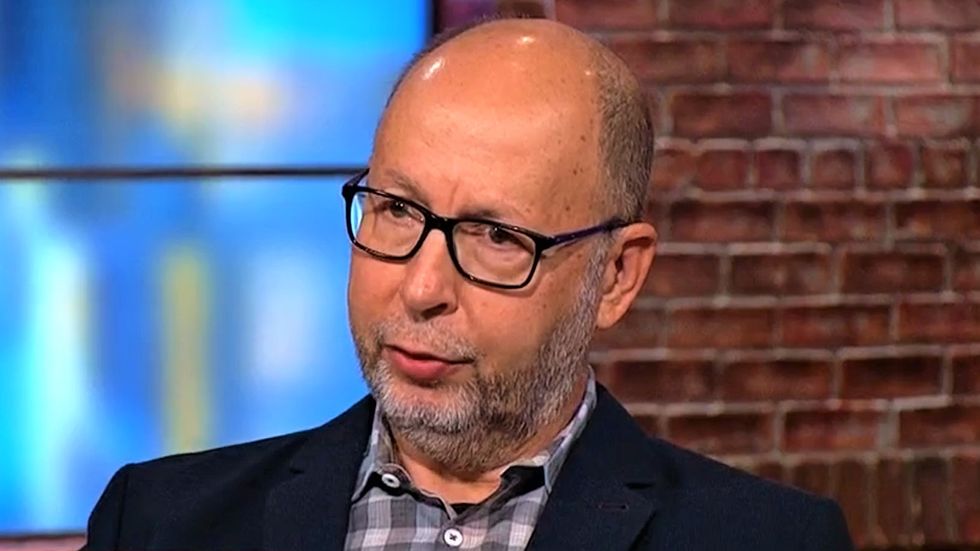 David Glosser, the uncle of Trump White House aide Stephen Miller, appeared on CNN Tuesday to discuss his scathing editorial attacking his own nephew for what he called bigoted views on immigration.

In particular, Glosser shamed Miller for overlooking the fact that his entire family could very well have been wiped out by the Nazis had America not let them emigrate from Europe in the early 20th century.

"If my ancestors had not immigrated to the United States when they did, if they waited a few more years until 1924, the door would have been shut," Glosser said. "My parents would have gone up the crematory chimney. I wouldn't have born. My sister wouldn't have been born and certainly Stephen would never have existed."

When CNN's John Berman asked Glosser whether his editorial had caused any strife within his family, he replied that he wouldn't get into specifics about which family members were supportive and which ones were upset.

However, he did say that he had substantial support from many family members who understood that they might not be alive were it not for the United States welcoming their ancestors.

"I have a huge family," he said. "I wouldn't offer to speak for my entire family, but dozens of family members encouraged me to push forward with this."

He also said that he didn't expect to change his nephew's mind about immigration.

"It appears he made his entire political and personal career on this single issue for reasons that I don't really know," he said.