Trump tells Fox News flipping 'ought to be outlawed' as associates turn on him: 'It's not fair' 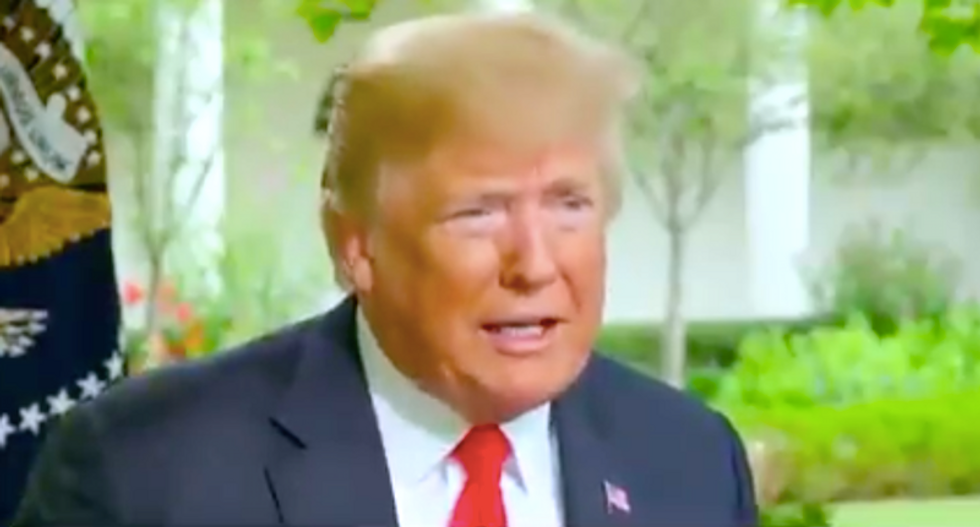 President Donald Trump said cooperation agreements should be "outlawed," as more of his associates seek plea deals to shorten their sentences for various criminal violations.

The president pushed back against the guilty plea by his longtime attorney Michael Cohen, who implicated Trump in a campaign finance violation, during a sit-down interview with Fox News.

"It's called flipping and it almost ought to be illegal," Trump told Fox News.

"You get 10 years in jail. But if you say bad things about somebody, if you make up stories."

"They make up things and now they go from 10 years to they are a national hero," he added.

Trump said he's seen cooperation agreements play out in other cases in his life, and he's not comfortable with the practice by prosecutors to give leniency to criminal offenders who agree to cooperate with investigators.

"I know all about flipping -- 30, 40 years I have been watching flippers," Trump said. "Everything is wonderful, and then they get 10 years in jail and they flip on whoever the next highest one is or as high as you can go."

"It almost ought to be outlawed," he added. "It's not fair."