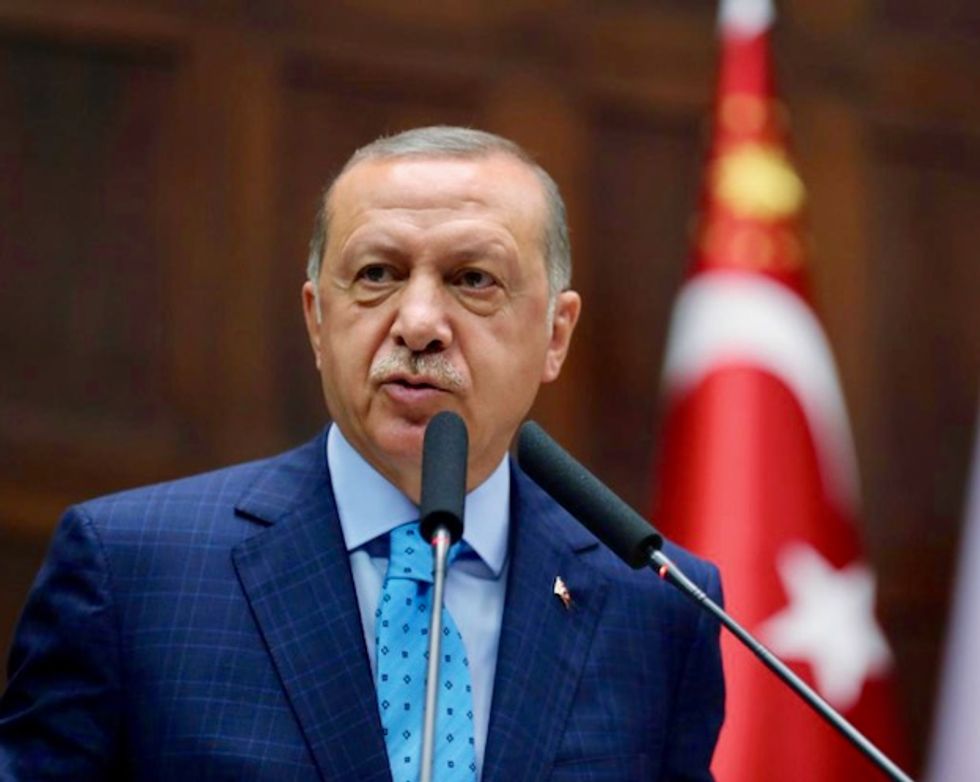 The threatening language of the United States will not benefit anyone, Turkish President Tayyip Erdogan said on Wednesday, as relations between the NATO allies soured over the case of a U.S. pastor jailed in Turkey on terrorism charges.

Speaking to reporters in Ankara, Erdogan said Turkey would not make compromises regarding the independence of the judiciary, and said the remarks of the “evangelist, zionist mentality” in the United States was unacceptable.

He also said his foreign minister, Mevlut Cavusoglu, would hold talks with U.S. Secretary of State Michael Pompeo on the sidelines of an ASEAN meeting in Singapore.