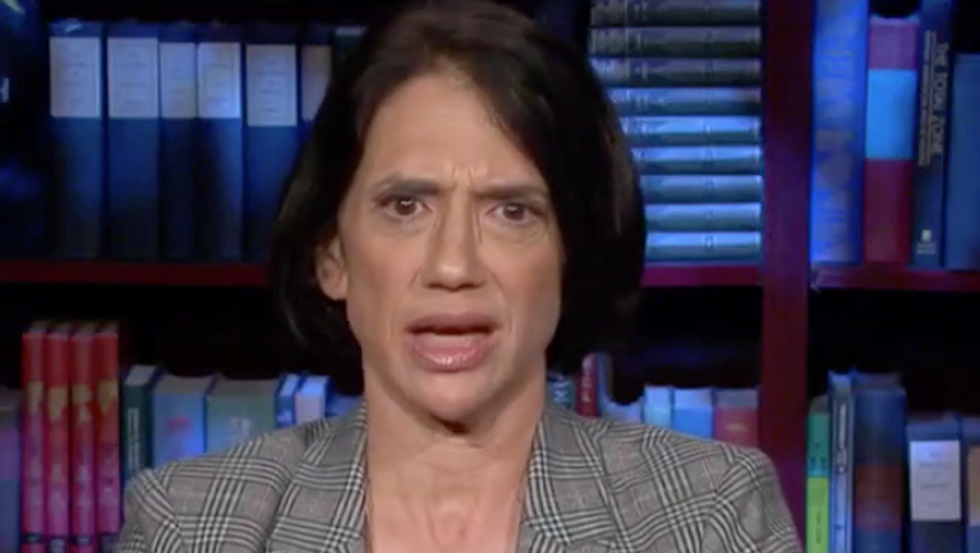 Rubin mused that if President George W. Bush had suggested the 9/11 death toll was fake, "the country would have been in open revolt."

"I think the realization is about to hit home for Republicans that this is a loser for them," the columnist said. "Donald Trump dominates the news with these crazy-pants theories and statements, and they are tied at the hip with him."

It's no surprise, Rubin added, that GOP "polls are dropping like a stone."

"No wonder there they're double-digits behind in the congressional generic polling," she said. "They're identified with this crazy stuff and their spinelessness, their encouragement, their enabling is going to come back in November."