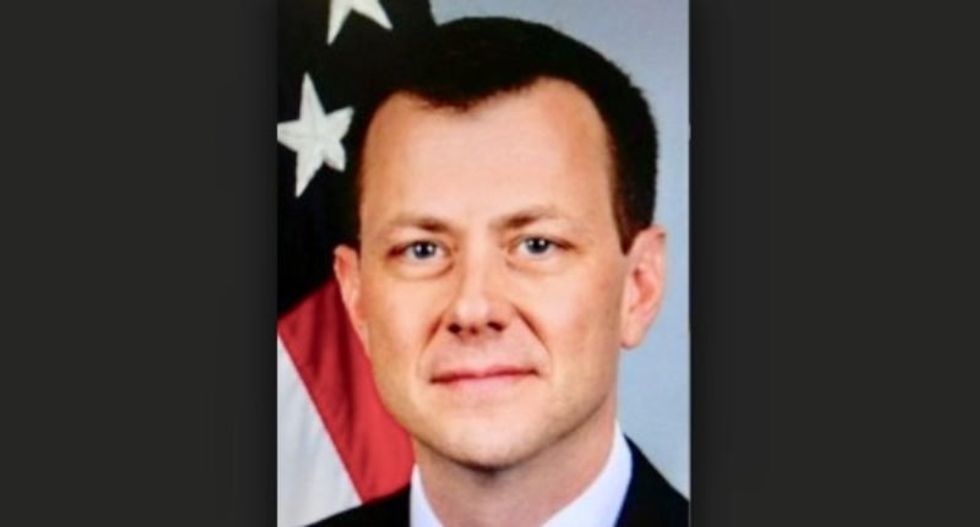 Even though he was dismissed from his post at the FBI, the fallout over former agent Peter Strzok's text messages to fellow agent Lisa Page continues.

On Monday, one of President Donald Trump's allies in Congress once again revived the conspiracy theory that Strzok and Page's exchanges represent the tip of some deep-state plot to destroy Donald Trump, ABC News reported.

He said the texts gave him “grave concerns regarding an apparent systemic culture of media leaking.”

Today, top members on the Committee on Oversight and Government Reform blasted Republicans for promoting falsehoods.

“Republicans in Congress repeatedly cherry-pick, mischaracterize, and then leak bits and pieces of documents to fabricate conspiracy theories to protect President Trump, and this is just the latest example," they wrote. "The documents clearly show that Mr. Strzok and Ms. Page were not discussing how to leak documents to the press—but whether the Justice Department should change its regulations to stop leaks to the media."

They blasted Republicans for promoting lies.

"We don’t know how many times Republicans will try this same trick—or how many times President Trump will take advantage of them—but they need to start fulfilling their constitutional duty to conduct credible oversight of the Executive Branch rather than acting as the President’s personal defense counsel.”