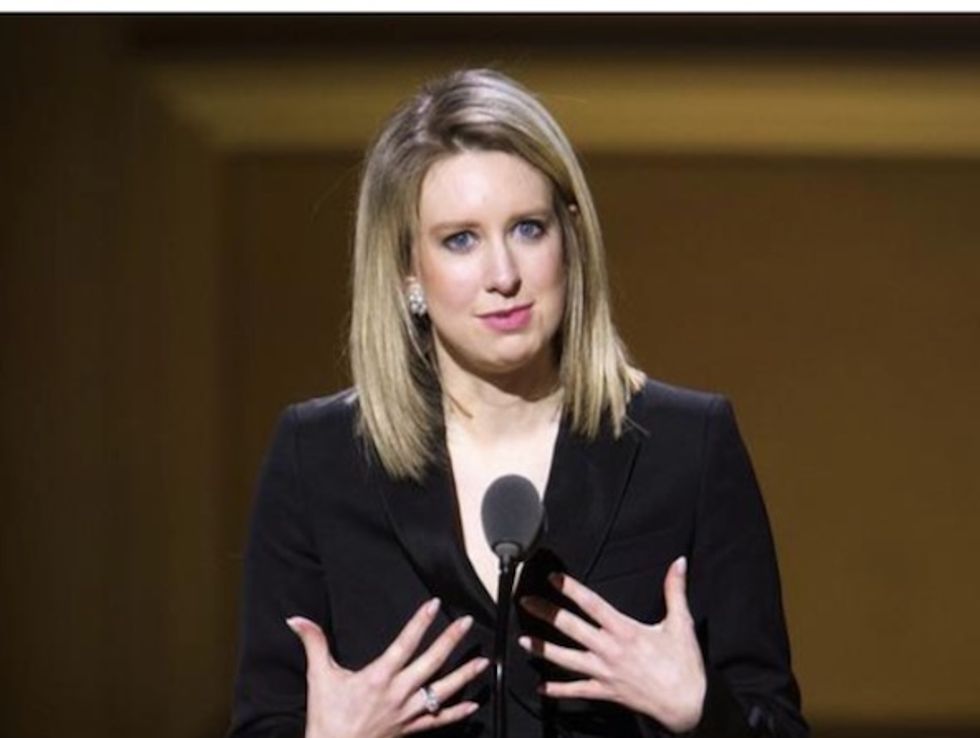 FILE PHOTO: Theranos Chief Executive Officer Elizabeth Holmes speaks on stage at the Glamour Women of the Year Awards where she receives an award, in the Manhattan borough of New York, U.S., November 9, 2015. REUTERS/Carlo Allegri/File Photo

Theranos Inc, the once-celebrated Silicon Valley blood-testing firm, is about to dissolve itself months after top executives were indicted for defrauding investors, the Wall Street Journal reported on Wednesday.

The move follows a failed attempt by Theranos to sell itself, during which it reached out to more than 80 potential buyers through Jefferies Group, the Journal reported, citing an email here to shareholders from Chief Executive David Taylor.

“Unfortunately, none of those leads has materialized into a transaction. We are now out of time,” Taylor wrote in the letter, a copy of which was published by the WSJ.

The firm will attempt to pay unsecured creditors its remaining cash in the coming months, the Journal reported, adding that big name investors had lost about $1 billion.

Neither Taylor nor representatives for Palo Alto, California-based Theranos immediately responded to Reuters’ requests for comment.

Theranos founder Elizabeth Holmes, who started the company when she was 19, was celebrated as a rising Silicon Valley star until it became clear that many of the claims about the company’s supposedly revolutionary blood test were bogus.

In June this year, Holmes and former Theranos president Ramesh “Sunny” Balwani were indicted on charges that they engaged in schemes to defraud investors, doctors and patients.

They used advertising and solicitations to encourage doctors and patients to use Theranos’s blood testing laboratory services despite knowing the company could not produce accurate and reliable results consistently, prosecutors had said.

Theranos was in default under its credit facility with Fortress Investment Group, Taylor said in the letter.

He said the company was attempting to reach an agreement with Fortress to give it ownership of Theranos’s patents but leaving its remaining cash of about $5 million for distribution to other unsecured creditors.

Besides Fortress, Theranos owes at least $60 million to unsecured creditors, Taylor said. “Because the company’s cash is not nearly sufficient to pay all of its creditors in full, there will be no distributions to shareholders,” he added.

The company aims to seek board and shareholder consent for the Fortress settlement and corporate dissolution later this week and proceed with the actions starting Monday, Taylor said.