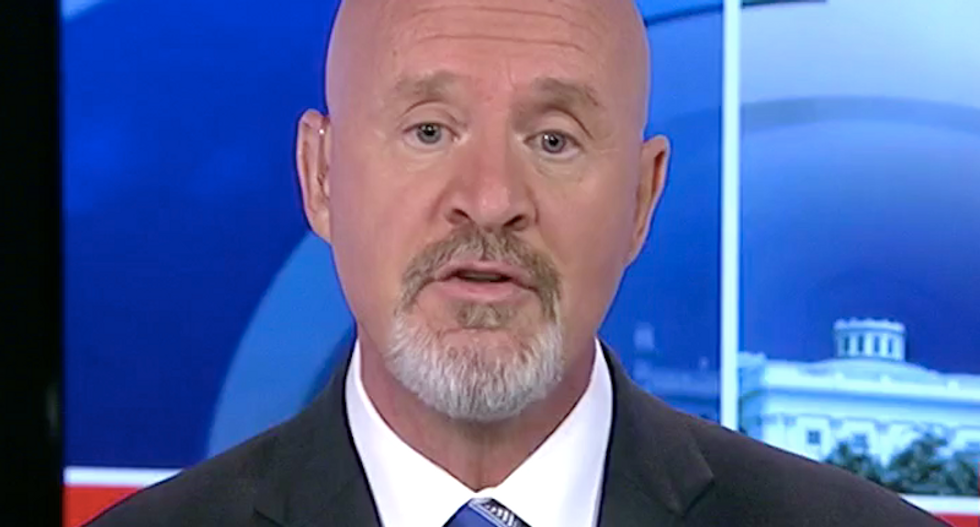 Glenn Kirschner, a former prosecutor in the U.S. Attorney's District of Columbia office, said Paul Manafort would almost certainly be asked to provide "blockbuster information" to Robert Mueller before investigators would accept his guilty plea.

"I've been behind those closed doors in well over 100 meetings in secure interview rooms with defendants who are hoping to become cooperators," Kirschner said. "There are a couple features that I think are universal in those meetings, and I'm quite sure this is how it played out for the Mueller team."

He said prosecutors would tell Manafort to list every crime he had committed, and then identify every crime committed by others -- and he pointed out the former campaign chairman had taken part in the Trump Tower meeting with Russians offering information against Hillary Clinton.

"They would ask about any crime he knows about, whether Donald Trump Jr., Jared Kushner or others," Kirschner said. "Then they begin corroborating everything he's said with external information. It's only after they're satisfied of all of that that they can offer him a cooperation agreement."

Manafort had little leverage in those negotiations after his convictions on tax and bank fraud charges, and facing additional charges in a second trial scheduled to begin this month, he said.

"Listen, they already have him where they wanted him," Kirschner said. "He was convicted of eight felony charges in Virginia. He was facing a recharge in Virginia on the hung counts an he was facing yet another trial in the District of Columbia, which was a surefire winner for Mueller's team."

"Once they're sitting in the room with Paul Manafort, in my opinion, if Manafort said, 'You know, Mr. Mueller, I don't have any consequence to give you about the president, Don Jr., etc., but I would like a plea agreement,' Mueller would have walked out of that room," Kirschner said. "My belief is that Mr. Manafort had to deliver some blockbuster, truthful information to get the deal he got."