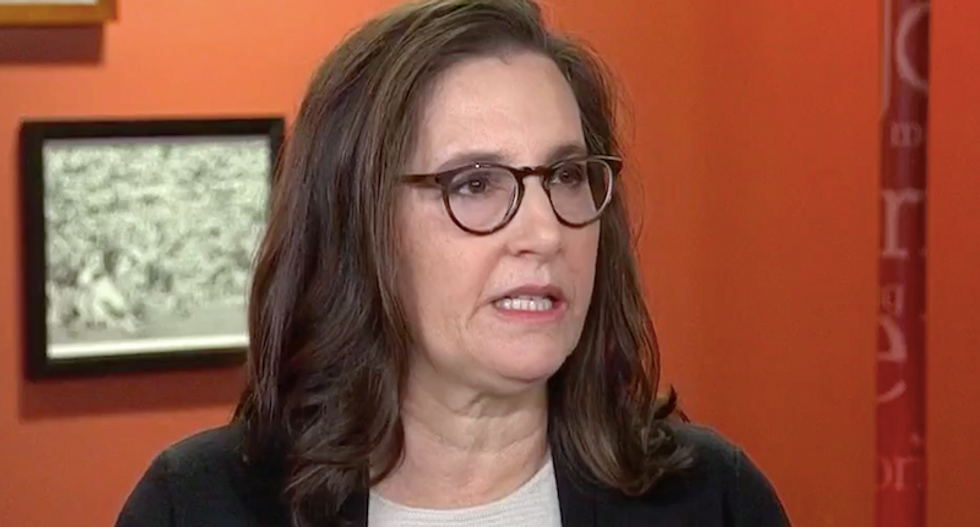 A former U.S. Attorney explained that both Robert Mueller and Paul Manafort would have something to gain from a plea agreement -- and she cautioned that a pardon does not come without significant risk for President Donald Trump.

Joyce White Vance, the former U.S. Attorney for the Northern District of Alabama, said Manafort would be forced to stand up in court and admit that he was guilty as charged, and he would also be required to disclose everything he got from the government in exchange for his plea -- if the court agrees to accept it.

"There's some good reasons that a plea might be in everybody's best interest," Vance said. "Paul Manafort saves a lot of money, but by the same token Mueller doesn't have to run through the trial the second time, doesn't have the risk perhaps that a juror might hold up or even vote to acquit. Perhaps this short circuits an appeal process, Manafort agrees not to appeal. So even without cooperation both sides could see it as beneficial. "

Manafort is already looking at spending the rest of his life in prison after convictions in a previous trial for bank and tax fraud, and MSNBC's Joe Scarborough asked why he would not be willing to strike a deal.

"For one thing, by not striking a deal Manafort potentially preserves the option to be pardoned down the road," Vance said. "He stays in alignment with the president and maybe that's what he sees as his best option. In order for Manafort to cooperate, he doesn't get to selectively pick what he tells Mueller's investigators. He has to fully cooperate on any issues that they ask him, be prepared to testify. Manafort may not be able to do that."

Vance said the former Trump campaign chairman could potentially face state charges -- which can't be pardoned away -- even after pleading guilty or agreeing to testify before a grand jury, and she said a pardon could be used as evidence of obstruction.

"He's chasing his own tail, and it's hard to see where it ends," Vance said. "The best-case scenario for Mueller is Trump does issue a pardon and then that issuance of the pardon becomes additional evidence they are using against the president, but Manafort faces state charges."