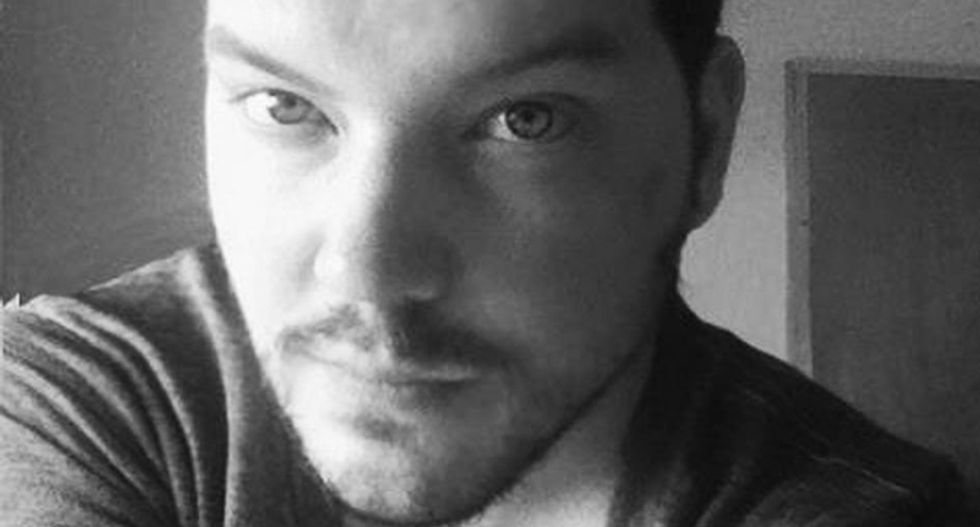 According to a contributor for  Fox News.com, the serious allegations made by a woman who has come forward to accuse Supreme Court nominee Brett Kavanaugh can be dismissed as a tale of "drunk teenagers playing seven minutes of heaven," which is bringing the wrath of the internet down upon his head.

Following the bombshell interview with Christine Blasey Ford, who told the Washington Post that Kavanaugh “was trying to attack me and remove my clothing” and that she believed her life was at risk, Fox contributor Stephen Miller attempted to blow the whole story off and call for the Senate to confirm Kavanaugh at once.

"This was not a sexual assault. It was not a rape. There are discrepancies in the story. It never came up in hearings. We’ve seen this before. Hold the vote. Confirm him. Be done with this charade," Miller tweeted before adding,  "No. It was drunk teenagers playing seven minutes of heaven."

The response was fast and furious with one commenter telling him, "'Playing' tends to imply they’re both in on it. Consensual. Again, if it’s as described, that was not the case."

Miller responded, "It’s a straight up he said she said from 40 years ago. It’s an uncomfortable fact but it’s crystal clear what this is about. I’m not joining the mob here over this. Sorry" ---then it was on with another commenter jumping in to say, "seems pretty sexually assaulty to me."

You can see some choice tweets below:

@redsteeze @NickAPappas Did you seriously just say that you can't see a difference between "attempted rape" and "se… https://t.co/IdKyofYlT1
— VinoHound (@VinoHound)1537126761.0