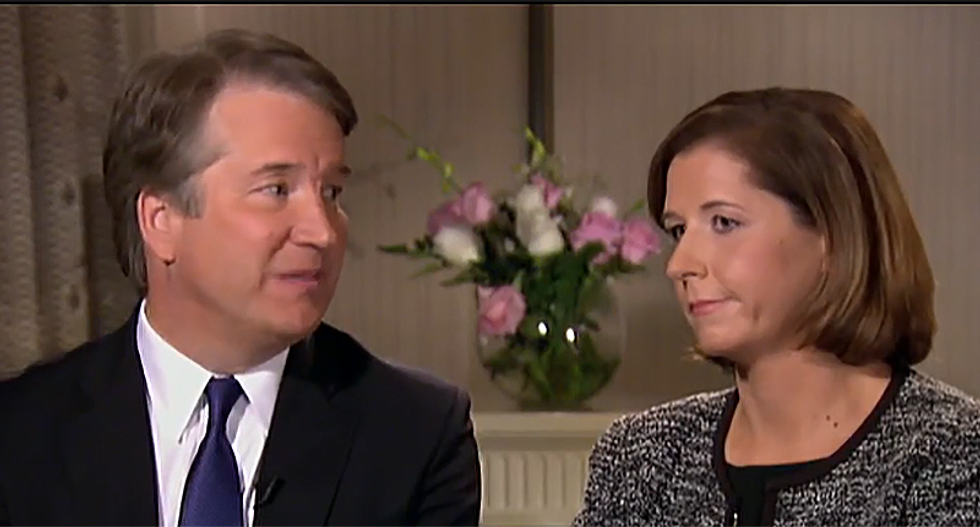 Senate Republicans are holding fast to their plans to confirm Supreme Court nominee Brett Kavanaugh — even if it means brushing right through Thursday's hearing.

Dr. Christine Blasey Ford accused Kavanaugh of sexually assaulting her while the two were in high school. Ford is set to have her day in court on Thursday. She will be questioned by an outside female attorney.

Senate Majority Leader Mitch McConnel allegedly told Republicans to stay in Washington D.C, over the weekend in an attempt to "fast-track" Kavanaugh's vote.

“I think it’s going to be pretty hard to move this along without having votes on, certainly Friday and Saturday,” Republican Sen. Orrin Hatch, a member of the Judiciary Committee said.

Their goal is to have Kavanaugh confirmed by early next week.