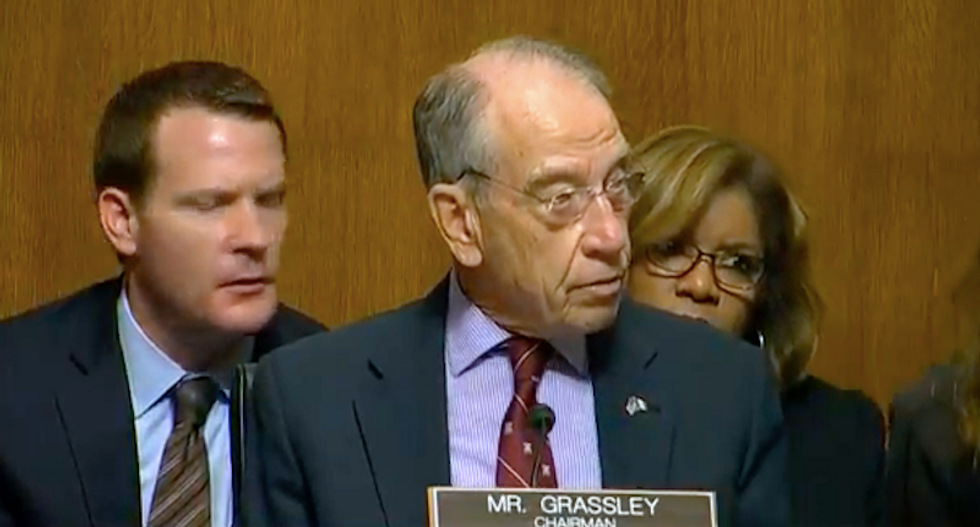 The Senate Judiciary Committee voted along party lines to delay a vote on Brett Kavanaugh's nomination.

The Republican majority voted 11-10 to delay the vote until 1:30 p.m. to allow comments from all members on Thursday's testimony from Kavanaugh and accuser Christine Blasey Ford.

The GOP majority refused a motion by Sen. Richard Blumenthal (D-CT) to subpoena Kavanaugh friend Mark Judge, who Ford placed in the room at the time of her assault.