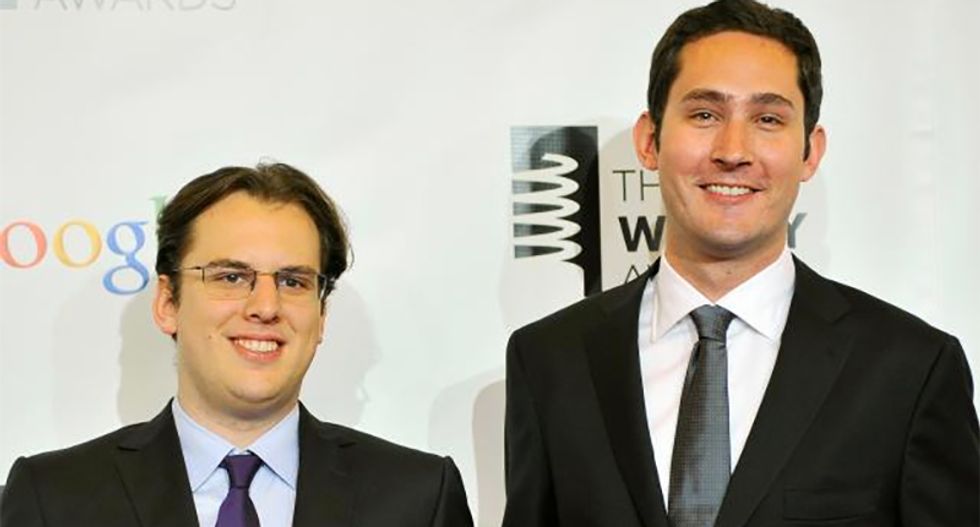 They have notified the photo-sharing app’s leadership team and Facebook on Monday about their decision to leave, the newspaper reported, citing people with direct knowledge of the matter.

Systrom and Krieger did not give a reason for their departure, the paper said, adding that they planned to take time off after leaving Instagram.

Instagram, which Facebook bought in 2012 for $1 billion, has more than 1 billion active monthly users and has grown by adding features like messaging and short videos. In 2016, it added the ability to post slideshows that disappear in 24 hours, a copy of Snapchat’s popular “stories” feature.

Instagram is its parent’s fastest-growing slice of revenue, but it touts 4 million fewer monthly advertisers globally. As Instagram has shown more ads, the average price per ad across Facebook’s entire family of apps has declined earlier this year after a year of upswing. A new privacy law in Europe also has affected prices.

The departure of Instagram co-founders comes months after the exit of Jan Koum, co-founder of WhatsApp, another Facebook unit.

Reporting by Bhargav Acharya in Bengaluru; Editing by Gopakumar Warrier