How meteorologists predict the next big hurricane 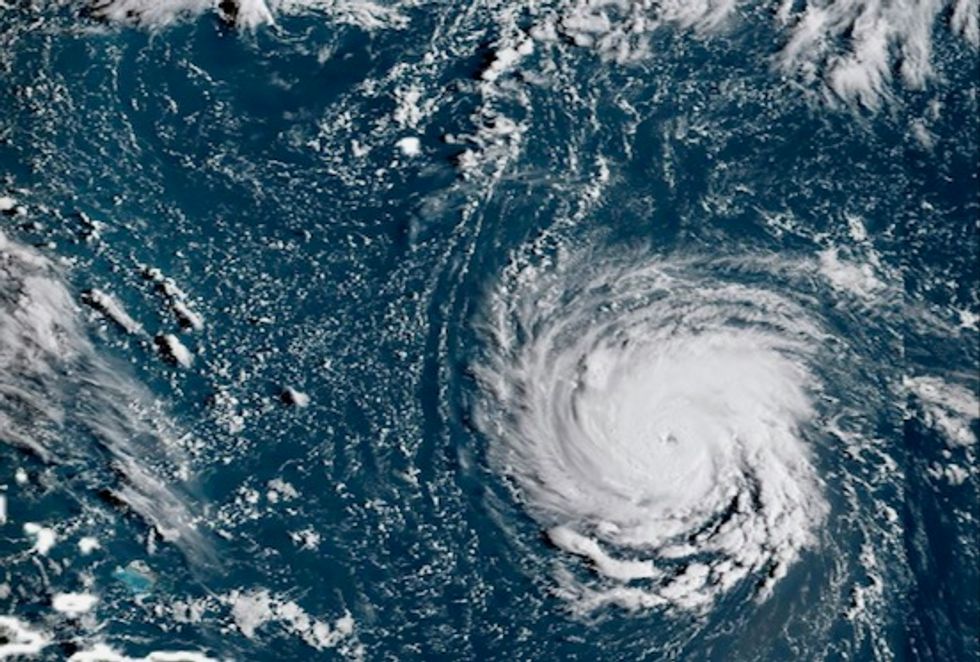 Hurricane Florence is heading toward the U.S. coast, right at the height of hurricane season.

Hurricanes can cause immense damage due to the winds, waves and rain, not to mention the chaos as the general population prepares for severe weather.

The latter is getting more relevant, as the monetary damage from disasters is trending up. The growing coastal population and infrastructure, as well as rising sea level, likely contribute to this increase in costs of damage.

This makes it all the more imperative to get early and accurate forecasts out to the public, something researchers like us are actively contributing to.

Hurricane forecasts have traditionally focused on predicting a storm’s track and intensity. The track and size of the storm determine which areas may be hit. To do so, forecasters use models – essentially software programs, often run on large computers.

Unfortunately, no single forecast model is consistently better than other models at making these predictions. Sometimes these forecasts show dramatically different paths, diverging by hundreds of miles. Other times, the models are in close agreement. In some cases, even when models are in close agreement, the small differences in track have very large differences in storm surge, winds and other factors that impact damage and evacuations.

What’s more, several empirical factors in the forecast models are either determined under laboratory conditions or in isolated field experiments. That means that they may not necessarily fully represent the current weather event.

So, forecasters use a collection of models to determine a likely range of tracks and intensities. Such models include the NOAA’s Global Forecast System and European Centre for Medium-Range Weather Forecasts global models.

The FSU Superensemble was developed by a group at our university, led by meteorologist T.N. Krishnamurti, in the early 2000s. The Superensemble combines output from a collection of models, giving more weight to the models that showed better predicted past weather events, such as Atlantic tropical cyclone events.

A forecaster’s collection of models can be made larger by tweaking the models and slightly changing the starting conditions. These perturbations attempt to account for uncertainty. Meteorologists cannot know the exact state of the atmosphere and the ocean at the time of the start of the model. For example, tropical cyclones are not observed well enough to have sufficient detail about winds and rain. For another example, the sea surface temperature is cooled by the passage of a storm, and if the area remains cloud-covered these cooler waters are much less likely to be observed by satellite.

Over the past decade, track forecasts have steadily improved. A plethora of observations – from satellites, buoys and aircraft flown into the developing storm – allow scientists to better understand the environment around a storm, and in turn improve their models. Some models have improved by as much as 40 percent for some storms. 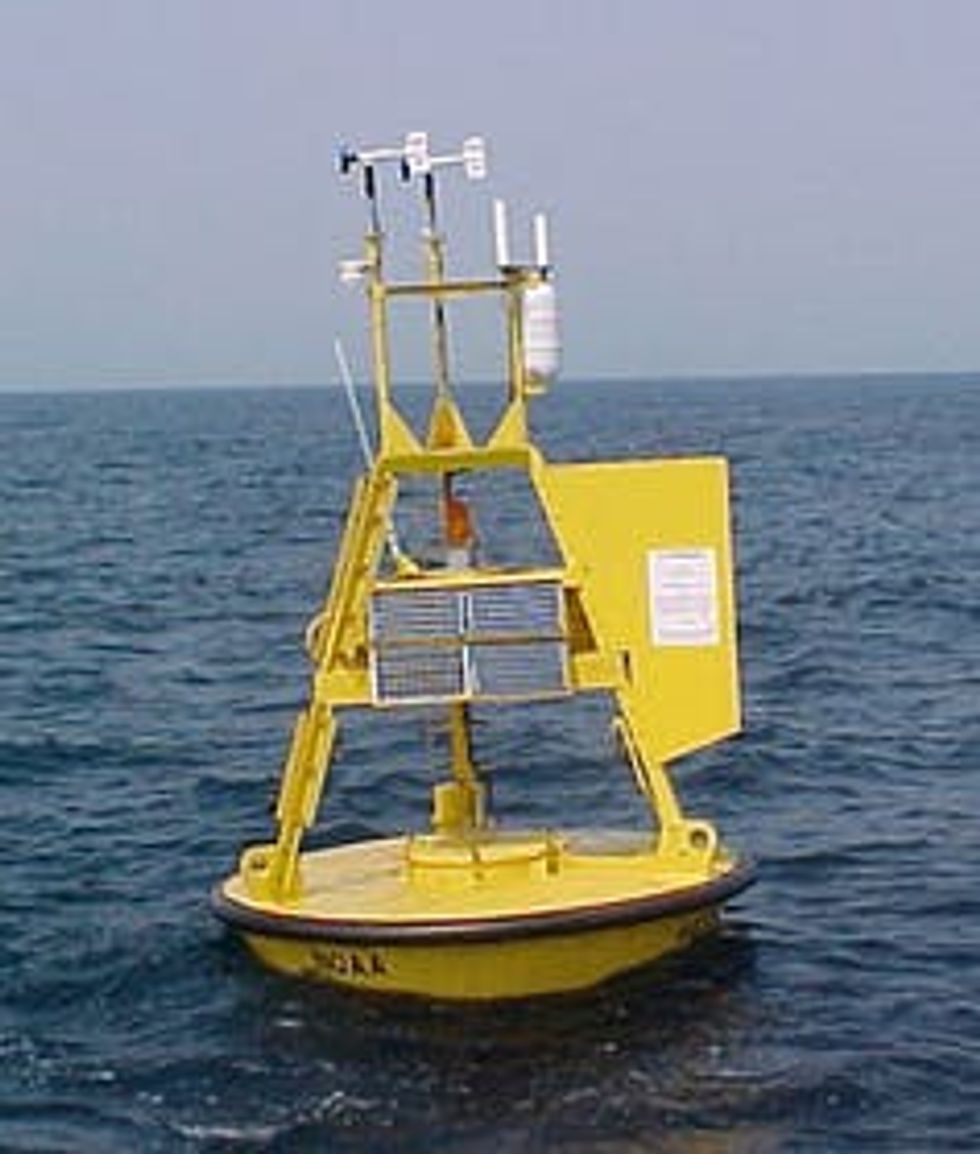 However, forecasts of intensity have improved little over the last several decades.

That’s partly because of the metric chosen to describe the intensity of a tropical cyclone. Intensity is often described in terms of peak wind speed at a height of 10 meters above the surface. To measure it, operational forecasters at the National Hurricane Center in Miami look at the maximum, one-minute average wind speed observed at any given point in the tropical cyclone.

However, it’s extremely difficult for a model to estimate the maximum wind speed of a tropical cyclone at any given future time. Models are inexact in their descriptions of the entire state of the atmosphere and ocean at the start time of the model. Small-scale features of tropical cyclones – like sharp gradients in rainfall, surface winds and wave heights within and outside of the tropical cyclones – are not as reliably captured in the forecast models.

Both atmospheric and ocean characteristics can influence storm intensity. Scientists now think that better information about the ocean could offer the the greatest gains in forecast accuracy. Of specific interest is the energy stored in the upper ocean and how this varies with ocean features such as eddies. Current observations are not sufficiently effective at placing ocean eddies in the correct location, nor are they effective in capturing the size of these eddies. For conditions where the atmosphere doesn’t severely limit hurricane growth, this oceanic information should be very valuable.

Meanwhile, forecasters are pursuing alternative and complementary metrics, like the size of tropical cyclones.