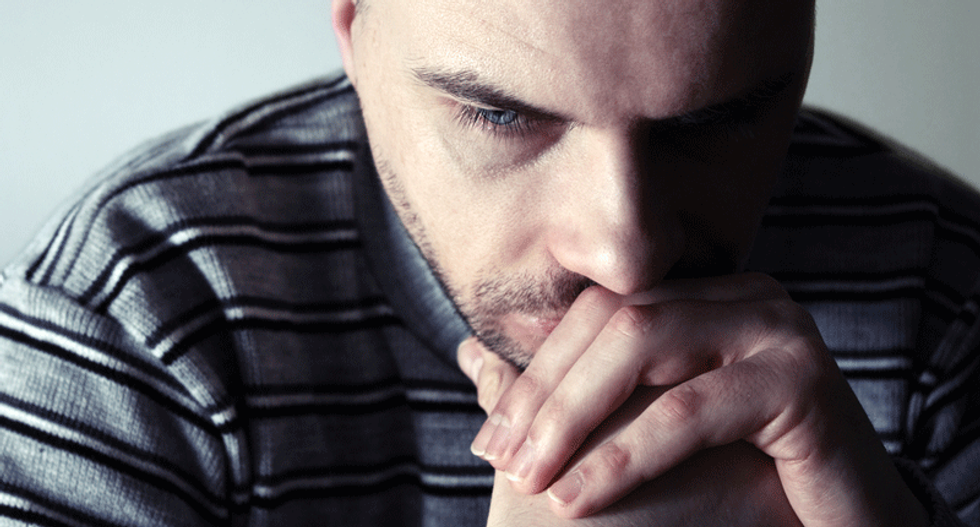 Imagine you tell your 55 year-old mom you’re going to get married and she’s too disorganized to help you with the wedding preparations. Or you put your kids on the bus to elementary school and the 57 year-old driver forgets the route.

These are real scenarios, drawn from my clinical work with patients who have young-onset Alzheimer’s disease.

This is the other face of dementia — no white hair or wrinkles. And it is relatively common. Approximately five per cent of Alzheimer’s patients are younger than 65.

While the underlying pathology of both young-onset and late-onset Alzheimer’s is the same — the abnormal accumulation of proteins called amyloid and tau in the brain — there are significant differences in how the two diseases are experienced.

Patients who are under 65, for example, often have difficulties with language, visual processing and organizing and planning. They have less of the classic memory complaints.

There is also accumulating evidence that young-onset Alzheimer’s progresses faster.

The path to a diagnosis of Alzheimer’s or other dementia is often long, meandering and riddled with misdiagnosis.

A correct diagnosis is essential for every patient but especially important for younger people. They are often still working and at risk of losing their jobs. They may have young children. When they tell people that something isn’t quite right, they are told they are depressed or must be going through a midlife crisis. 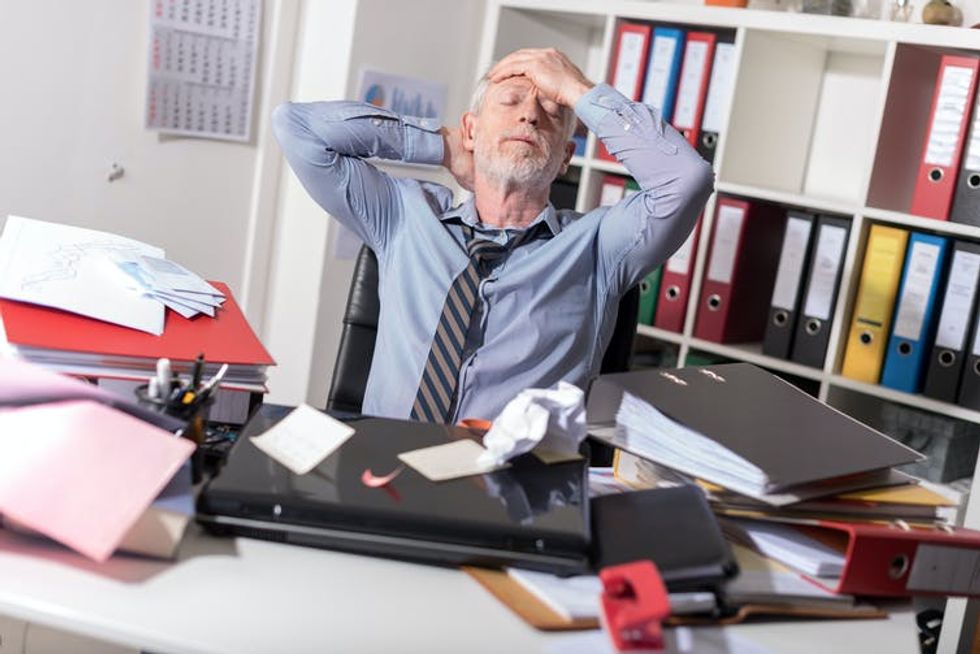 Personality changes involved in Alzheimer’s disease can be misinterpreted as indifference, or cause conflict in relationships.

Many times, younger patients will notice changes in their cognition at very early stages. They may notice increased difficulty in organization or planning. They may forget how to do complex tasks or forget appointments. Cognitive impairment is more obvious when completing highly demanding tasks at work or co-ordinating family logistics.

When a young person goes to see their doctor and reports such changes in cognition, the “d” word brought up is usually depression and not dementia.

Until the correct diagnosis is made, there can be many misinterpretations of their changes in thinking — resulting in conflicts with family, friends and colleagues.

Initially, a change in personality can be misinterpreted by the partner as indifference, as a midlife crisis or as something else.

There can be a changing of roles within a couple and it is not uncommon for separation or divorce to occur before a diagnosis is even made.

If young children are involved, it can be difficult for them to understand the change in their parent’s personality. 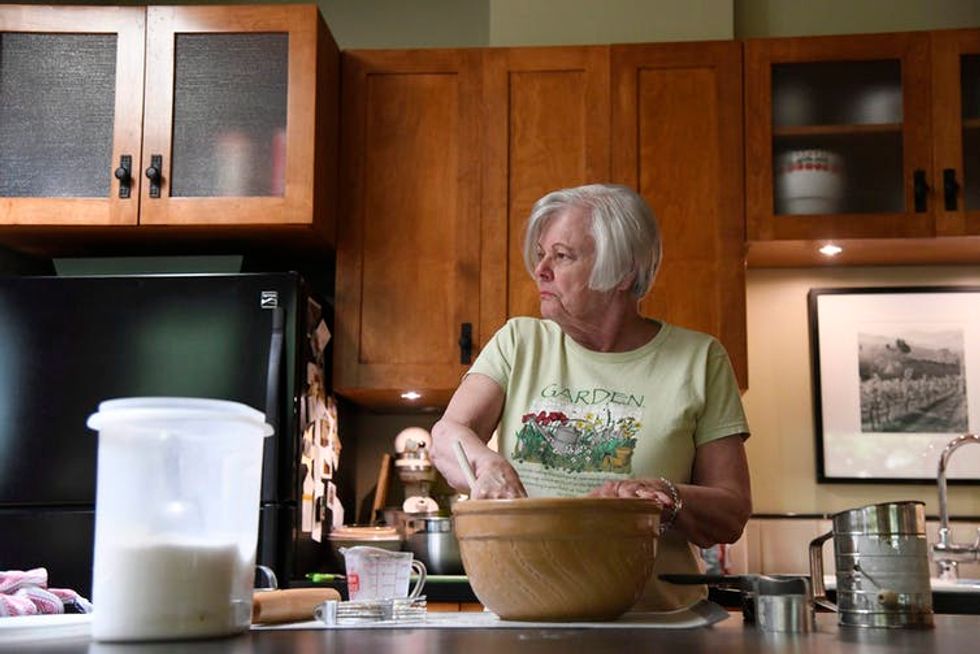 Anne Hunt looks to her husband, Bruce, to be reminded if she already added sugar or not to her dough in their home in Chicago on July 13, 2018. Diagnosed with Alzheimer’s in 2016, Anne, who once ran a Chicago cooking school, now has to separate the ingredients into two different sections of the kitchen to prevent errors.

Getting services for young-onset Alzheiner’s can be especially challenging. There are very few programs that cater to people with dementia under the age of 65.

Support for caregivers and family members of these patients is also lacking. There is a dire need for specialized programs and long-term care facilities that can accommodate those under 65.

Although we have no cure for any patients with Alzheimer’s, there are clinical trials that are targeting the abnormal proteins that build up during the disease.

There is symptomatic medication — such as acetylcholinesterase inhibitors — that can help memory.

We also promote a healthy lifestyle that includes aerobic exercise because evidence shows this can slow neurodegeneration. We want people to remain cognitively active and go on learning to help their brain reserve.

Although patients with young-onset Alzheiner’s are impaired in some activities, there are many other activities that they can participate in. “Use it or lose it” is the motto we should live by when it comes to the brain and preserving its function.

Young-onset Alzheimer’s is not the only dementia that typically affects the young. Frontotemporal dementia also strikes young people. And although there are differences in presentation in these two illnesses, many of the challenges facing patients are the same.

Ongoing research is required to better understand this disease. While we search for a cure, we need to appreciate the special needs of this population. We need to target research and services to better serve patients and their families.