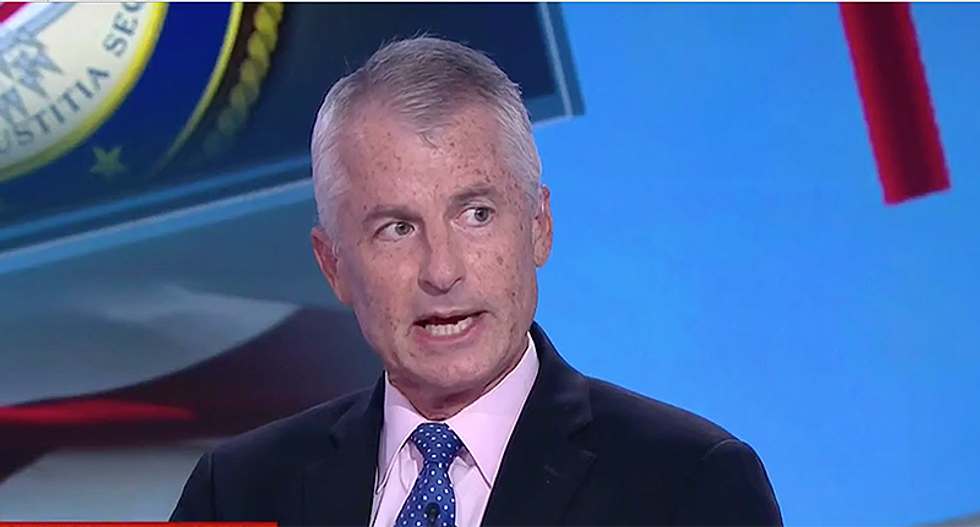 Kavanaugh is being investigated for sexual assault claims made against him by Dr. Christine Blasey Ford. Originally, the GOP was reluctant to an FBI investigation, but Thursday's hearing in front of the Senate Judicial Committee appears to have changed their minds.

"What could the FBI investigation do that might have any sort of consequences?" Tapper asked.

"I think there's one substantial question that we missed. The focus so far has been on trying to get information about what happened at that house party 30-something years ago," Mudd said. "Clearly, that's something that will come up in the investigation. And that's what the White House is going to charge the FBI with doing."

Mudd added, "I think there is a possibility, and I'm not saying this will happen, but in any case I witnessed — you get a story from friends 30-something years ago that doesn't correspond with the lifestyle story [that Kavanaugh painted] and that's a lack of candor. Something you can see well beyond the assault allegations. "

Watch Mudd explain more in the video below via CNN.