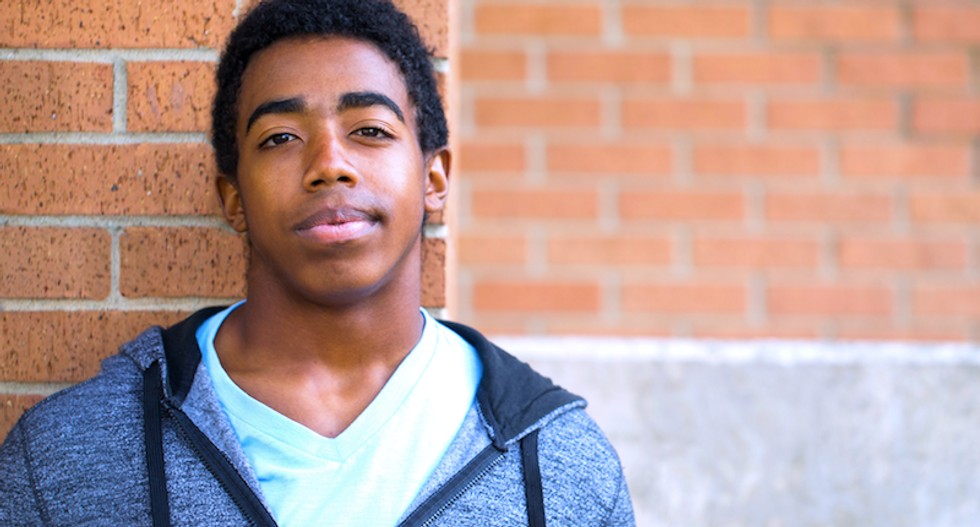 A Pennsylvania school district has canceled all sporting events against another district's schools after players and fans hurled racist abuse during a soccer game -- and referees punished the black players for speaking up.

Penn Hills superintendent Nancy Hines said her district will not compete against any Connellsville Area School District teams until the incident during a Sept. 6 boys varsity soccer game is investigated and resolved, reported the Pittsburgh Tribune-Review.

Sophomore Jonah Silverman, who is white, said the racist taunts came after Penn Hills took a surprise lead early in the game, although Connellsville was "supposed to absolutely destroy us."

He said Connellsville players called one of his black teammates a racial slur after the first goal was scored, 15 minutes into the game, and Silverman said they started hurling abuse at all the black Penn Hills players as the game went on.

“It was affecting our players,” he said.

Connellsville ended up winning 6-1, and Silverman's mother accused referees of standing by and letting the racist abuse continue.

Lisa Silverman said the Connellsville student section harassed a black player during a sideline throw-in, and she said officials punished the target of the abuse when he turned around and told fans to "shut up."

“This ‘hands off’ officiating can lead to players taking things into their own hands,” Silverman said.

Her son said officials warned Penn Hills players to watch their profane language, so he's sure they heard the racist taunts.

The Penn Hills superintendent asked for the Western Pennsylvania Interscholastic Athletic League to investigate actions by both students and officials during the game, and she won't allow her schools to compete against Connellsville until the issue is resolved.

“It was so disturbing that it warranted our position and immediate involvement of WPIAL,” Hines said.

Connellsville superintendent Joseph Bradley said he takes the complaint seriously and does not condone the alleged behavior.

“Let alone ones of the disgusting nature and or gravity of this type,” Bradley wrote in a statement. “At this point, CASD is fully cooperating with Penn Hills School District and the WPIAL as we seek to fully investigate, apply appropriate consequences or programmatic changes, and ultimately provide a teachable moment to all involved.”