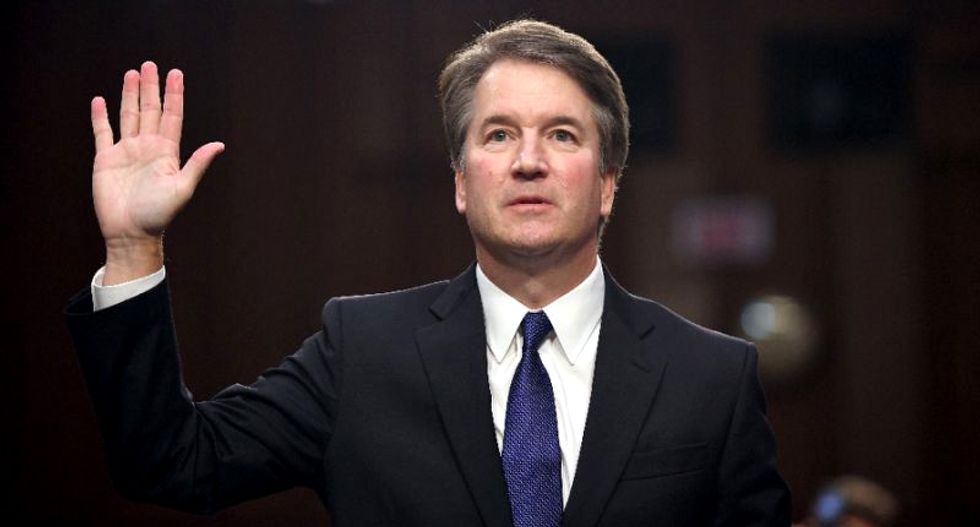 The Senate Judiciary Committee has once again rescheduled its confirmation vote for Supreme Court nominee Brett Kavanaugh as allegations of sexual assault mount against him.

JUST IN: The Senate Judiciary Cmte has rescheduled the committee vote on Kavanaugh's nomination for 9:30am on FRIDA… https://t.co/IWbGuP8vxZ
— Frank Thorp V (@Frank Thorp V) 1537913497.0

Prior to the announcement, GOP Sens. Jeff Flake (R-AZ) and Lisa Murkowski (R-AK) both expressed reservations about voting to confirm him in light of the allegations.

Kavanaugh is scheduled to testify in a public hearing Thursday about the allegations. Dr. Christine Blasey Ford, the first woman to accuse him of sexual assault, will also testify on Thursday.