'It's a train wreck': Howard Dean accuses Trump of 'compromising' FBI investigation into Kavanaugh's past 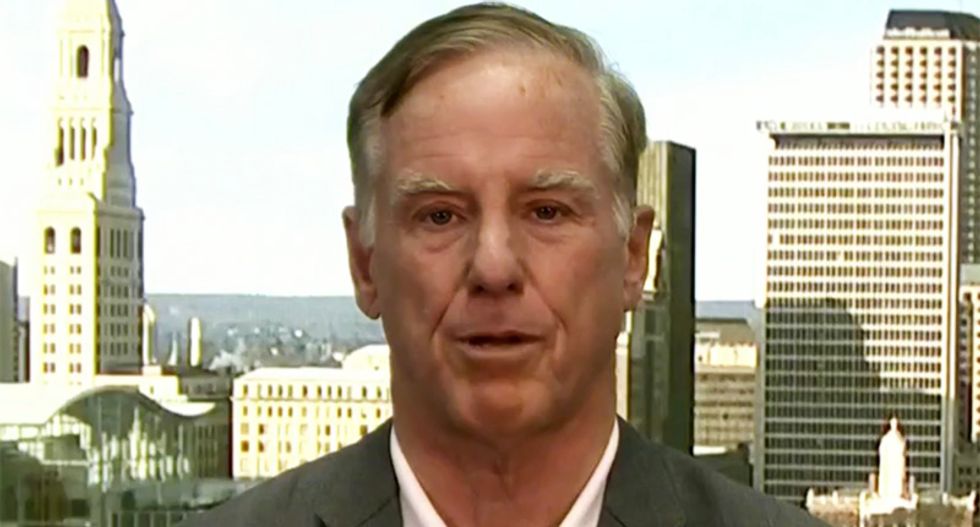 Appearing on MSNBC with host Alex Witt, the former Democratic National Committee head expressed disgust with everything involving Kavanaugh -- starting with Sen. Lindsey Graham (R-SC) for attempting to "try the thing in the press" by running to multiple cable outlets after the hearings.

"You know, it sounds like the FBI investigation may be compromised by the president so it is a huge mess," he continued by noting that earlier in the day NBC reported that the White House is still hindering the investiagtion despite official disclaimers.

"This is not going to get any better in the foreseeable future," he lamented.