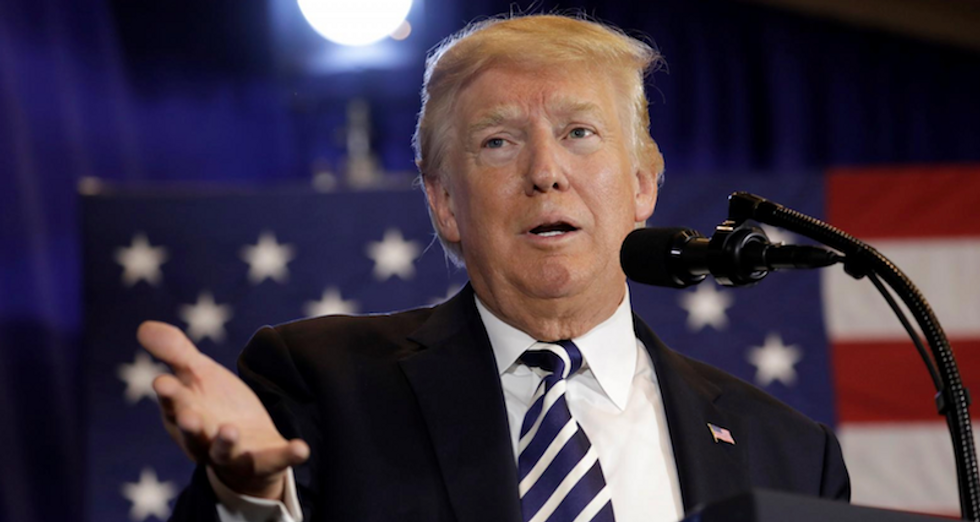 President Donald Trump is starting to recognize that Democrats could retake congressional majorities in November, and he realizes that could result in his impeachment.

The possibility is finally sinking in after adviser after adviser has explained the political landscape to Trump, who has told confidants that he would run for re-election as a victim if he was impeached but not removed from office, reported Axios.

"He has repeated to folks that, if the Democrats impeach him, it would be a victory, politically, because it would be a complete overreach and he could exploit it and run against it in 2020," said one source who has discussed the midterms with the president.

However, that scenario could drive Trump crazy.

"This president is not interested in being an impeached president," the source told Axios. "His ego would not tolerate such a thing."

Trump figured out his name is on the ballot in November, and the midterm results will strongly influence the 2020 election -- and the next two years of his presidency.

"There were some people around him trying to make the case that control of the House didn't matter," the source said. "But over time he's realized it can make all the difference in the world, both for investigations and impeachment."