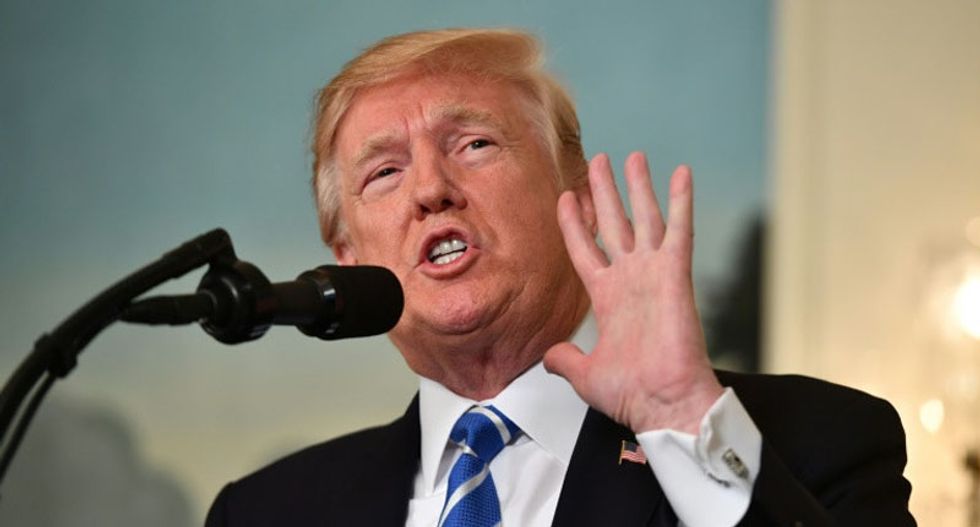 The Senator who holds a critical and pivotal vote for Republicans on Brett Kavanaugh may just have moved closer to opposing him after President Donald Trump's Friday morning tweet attacking Dr. Christine Blasey Ford by name.

“I was appalled by the president’s tweet,” Senator Susan Collins (R-ME) said while speaking at an event in Portland, the Portland Press Herald reports.

The Press Herald reports that not only did Sen. Collins make a rare move to chastise the president, she "appeared to offer support for Ford, who has said Kavanaugh tried to sexually assault her 36 years ago when they were both in high school. The senator stopped short, though, of saying whether she believed Ford."

Collins, who is pro-choice, is seen as a key vote for Kavanaugh to be confirmed. So is Senator Lisa Murkowski (R-AK), who is under pressure to oppose his nomination by Native Americans in the state, and by Alaska's independent governor and lt. governor, both of whom have officially opposed Kavanaugh's nomination.

Meanwhile, some are not so sure they can trust Collins to vote against Kavanaugh, despite her latest remarks.