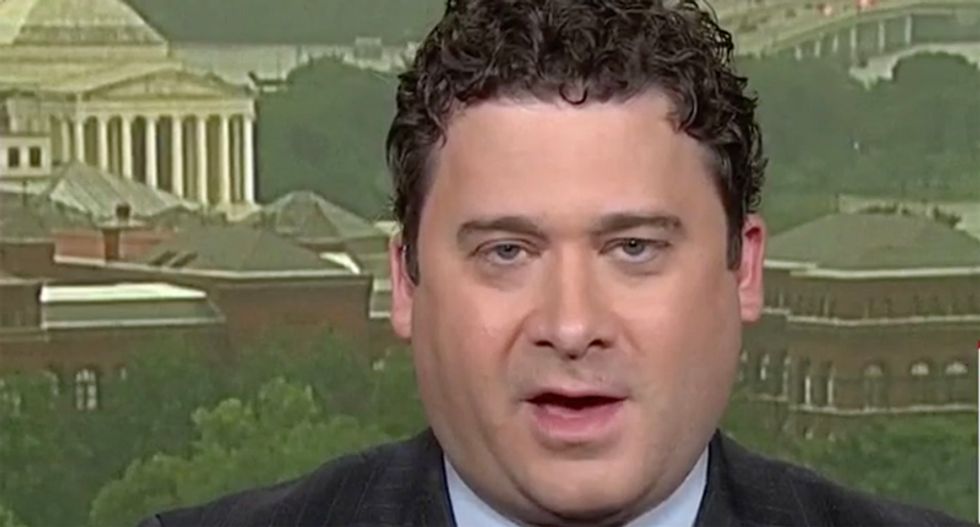 With President Trump and senior adviser Kellyanne Conway both openly speculating that the anonymous author is in the national security wing of the White House, Rogin all but rolled his eyes.

"I don't know what the president is referring to, but in both cases, he doesn't know what he is talking about," Rogin replied. "First of all I don't think the White House knows squat about who wrote this."

"I've been getting contacts from the White House officials ever since the thing was published, and every single one of them has floated the name of a person they already had a grudge against," he continued. "And they are all different, okay?"

"Just based on what I'm hearing from White House officials, they are all pointing fingers in a different direction, they don't know anything," he added.