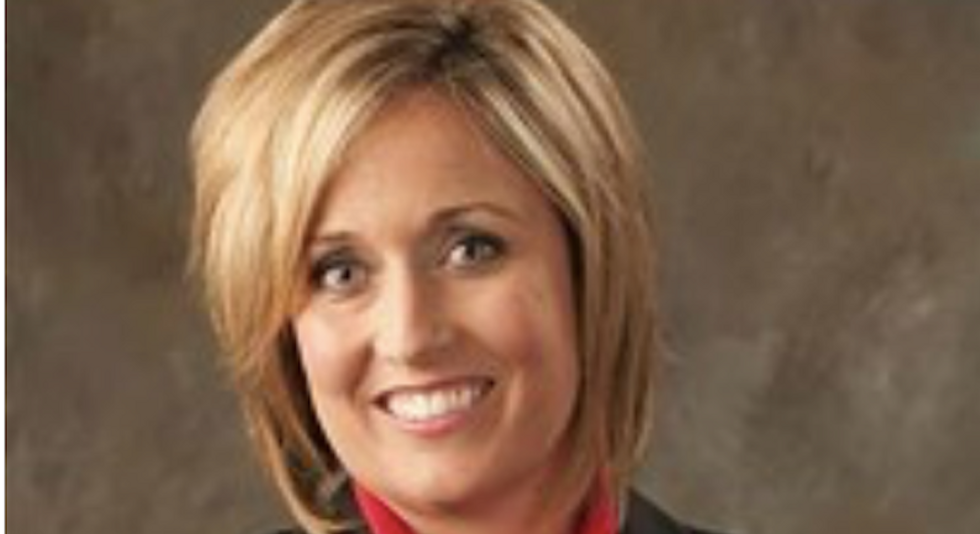 A mayor of an Arkansas city was so upset by images of black women dancing at a pool party that she demanded the city's director of parks to never rent the space to the partygoers again, reports the Arkansas Times.

In July, a Little Rock music promoter rented a pool from the city's parks department and held a private party. Later, images of the event showed up on social media, including images of twerking black women, deemed "pornographic" by Bryant, Arkansas Mayor Jill Dabbs. In response, Dabbs shot off an outraged email to the Park's director.

"For the second time this summer a group of individuals has rented our pools, brought their own security detail, charged admission for an adult party, and then posted pornographic video on social media indicating that this pornographic behavior is happening in our facilities," she fumed. "There is debate whether this crude and nude dancing was actually in our park or just made to look like it was. But none the less I am demanding we do not rent to these individuals again."

A complaint filed by parks director Chris Treat  criticized Dabbs' treatment of the incident and cited other instances of poor treatment by Dabbs.

"I have experienced working under difficult administrative circumstances before but nothing in my past personal or professional experience prepared me for the dehumanizing, chaotic, dishonest, unprofessional and often times downright hostile culture of the Dabbs administration," he said.

The complaint is part of a lawsuit by city employees against the Dabbs administration.